PP officials criticize Sánchez for putting the country "at the disposal of the PSOE" and asking for a "culture of austerity" with the salary of that position. 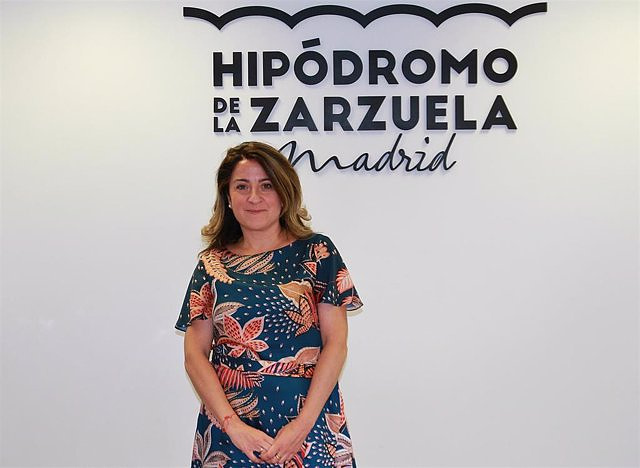 The PP has denounced this Friday that the Government led by Pedro Sánchez has become a "placement agency", after the "appointment by hand" of Maritcha Ruiz Mateos, former director of Communication of the PSOE, as the new president of the Hippodrome of the Zarzuela, belonging to SEPI.

PP officials have raised the tone of their criticism this Friday after it was reported that Pedro Sánchez's former press chief will receive a salary of 113,000 euros per year in her new position and have ironized that this is "the culture of austerity" that " proclaims" the Executive "the most numerous and expensive in history".

From Antequera (Málaga), the PP's deputy secretary of Economy has criticized "the weakness" to which the Government "is subjecting the institutions" of the country and has alluded to what happened with the National Intelligence Center (CNI), the Center of Sociological Research (CIS) or "private companies such as Indra".

Bravo has affirmed that the last step that they have been aware of has been the "appointment by hand of someone who does not seem to meet the environment of what the file should be to develop at the head of the Hippodrome".

"That what President Sánchez has come to manage is a placement agency that does not respond to merit, capacity or recognition of his abilities," he assured, to highlight that "once again an entire country is put to at the disposal of a government, the PSOE, and not at the disposal of the Spaniards".

More PP leaders have echoed that appointment of the former PSOE press chief. "Here is the 'culture of austerity' that the most numerous and expensive government in history proclaims to you. But only if it is for others", denounced the senator for Almería Rafael Hernando, who accompanies with the information that collects the salary that Maritcha Ruiz Mateos will charge.

Hernando has also criticized that, while asking citizens for that austerity, Sánchez then "takes the Falcon and stops the Mareta." "Emitting tons of CO2, because he doesn't use airlines like the rest of the world", he has asserted,

In the same way, the PP senator for the Canary Islands Sergio Ramos has emphasized the salary that the former director of Communication of the PSOE will receive in his new responsibility. "Summer vacation...", he has also added in a message on Twitter.

The Deputy Secretary of Organization of the PP and senator for Galicia, Miguel Tellado, was one of the first members of the PP to publicly censure the appointment of Ruiz Mateos and used a Galician saying: "They pee at us and we have to say it's raining" .

‹ ›
Keywords:
Pedro SánchezPSOEPPRuiz MateosSEPI
Your comment has been forwarded to the administrator for approval.×
Warning! Will constitute a criminal offense, illegal, threatening, offensive, insulting and swearing, derogatory, defamatory, vulgar, pornographic, indecent, personality rights, damaging or similar nature in the nature of all kinds of financial content, legal, criminal and administrative responsibility for the content of the sender member / members are belong.
Related News