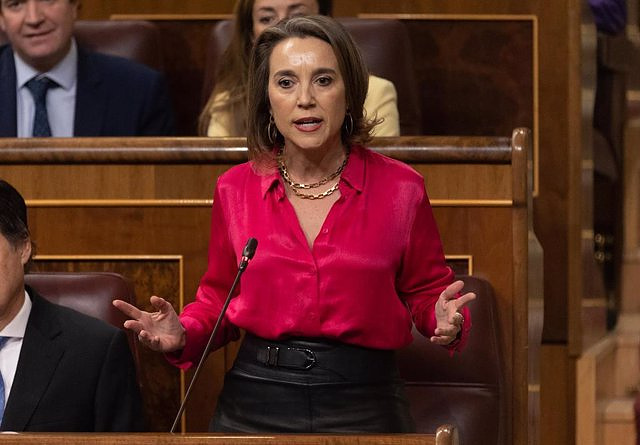 The PP wants the Government to draw up a State Cultural Action Strategy Abroad with a view to better planning and coordination of the actions carried out by the different institutions in the face of the "lack of coordination and improvisation" that is currently being observed.

This is how they raise it in a non-legal proposal, to which Europa Press has had access, presented for debate in the International Cooperation Commission of the Congress of Deputies.

In it, the 'popular' claim that "Spain is a world reference in many aspects, including culture", highlighting that "one of the main assets we have on the world scene is our ancient culture, our unique history and a language spoken by 500 million people in the world".

Spain "has increased its presence in International Cooperation" since it was adopted in 1998, precisely with the PP in the Government, the law that governs this area and that made the country "a pioneer in cultural cooperation", and "there are many instruments available to the State for this issue", including the Instituto Cervantes and Acción Cultural del Estado.

"However, certain actions of the current government reveal the lack of coordination, improvisation and lack of commitment when it comes to preparing the contents of our cooperation abroad that reflect the value, importance and meaning of our culture", regrets the PP in its proposal.

In the opinion of those of Alberto Núñez Feijóo, "it is very important to be aware that disseminating and sharing our culture in all the regions where Spain is a cooperating partner is essential to contribute to development."

Thus, the 'popular' want Congress to urge the Government to present "on an annual basis in the Foreign Affairs Commission the programming of activities in the field of cultural cooperation that are promoted from the Ministry of Foreign Affairs."

Likewise, they want the Executive to approve "a State Cultural Action Strategy Abroad that establishes priorities, coordinates and is the common framework for the set of plans that the different Government institutions develop in the cultural sphere outside of Spain."