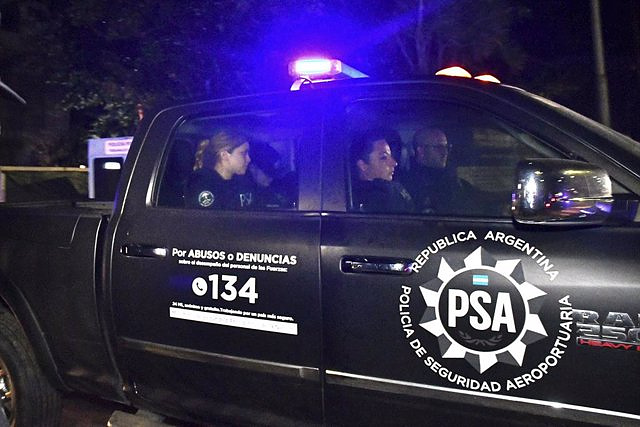 Uliarte has assured the Argentine justice that "she was only accompanying" her boyfriend when he tried to shoot Fernández de Kirchner in front of his home on the night of September 2.

The young woman, 23, has maintained that "she did not agree with what happened", that she considered what happened "aberrant", "beyond the political differences" with the vice president. Along these lines, she denied expressing "hatred" against Kirchner and has denied having participated in the attack, as 'La Nación' has learned.

During his statement, Uliarte was shown all the evidence collected so far by the judicial authorities, including the weapon that his partner wielded the day he committed the attack against the former Argentine president.

Uliarte has concluded his preliminary statement tonight before the court that is carrying out the investigation into the attempted murder of Vice President Cristina Fernández de Kirchner, where he denied his participation in the attack, judicial sources have informed the Télam agency.

Meanwhile, investigators examining the assassination attempt on the Argentine vice president suspect that the attacker planned the attack in advance, after finding images on his mobile phone in which both he and his partner, also detained, pose with the alleged weapon.

Sabag Montiel and his girlfriend, Brenda Uliarte, appear in these images with a Bersa pistol like the one used in the attack on September 1 and which was not fired a few centimeters from Fernández's face, according to investigative sources cited by Tel.