The Netherlands officially recognizes the scarcity of water, although for the moment it does not apply restrictions 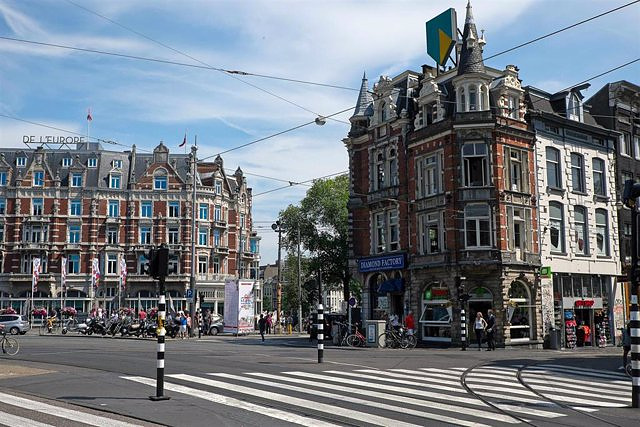 The Government of the Netherlands has officially recognized this Wednesday the scarcity of water in the country and, although for the moment it has not announced restrictive measures, it has not ruled out moving in that direction if the drought continues.

The Minister of Infrastructure, Mark Habers, has pointed out that the situation that the country is going through is of such magnitude that it is necessary to adopt a national perspective, for which the Water Scarcity Management Team will take on the competencies of local and regional authorities when regard.

"The persistent drought means that there is a national demand for water greater than that entering our country by rain and rivers. This is expected to continue for some time, which means that new measures may follow in the coming weeks to distribute the water. ", the central government said in a statement.

In this sense, Habers has called on the population to be aware of the situation and has asked "to think twice before washing the car or completely filling the pool". "The Netherlands is a country of water, but here too water is precious," she said.

The Executive has formed a special group, made up of government officials and the water board, supply companies and provincial administrations, which will now be in charge of making specific decisions for the future.

The main objective will be to ensure that reservoirs and dams are not further affected by the drought and that there is no irreversible damage to nature reserves, while ensuring the supply of drinking water for the entire population.

This is the fifth time so far this century that the Netherlands is going through a drought, although it is being the most severe since 2003, when the Government was forced to declare the 'level 3' alert, which establishes a crisis situation at the national level.

Now the Netherlands is at 'level 2', although the predictions of the meteorological authorities are not encouraging, as they have warned that a probability of rain greater than 50 percent is not expected until the second half of August.