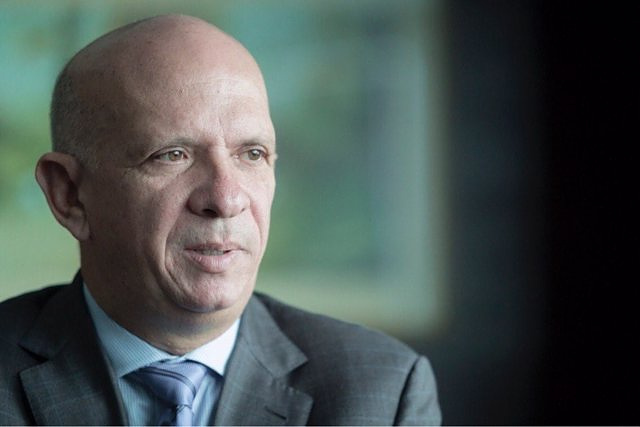 The Criminal Chamber of the National Court has rejected the request for the release of the former head of Venezuelan Intelligence Hugo 'El Pollo' Carvajal due to the "obvious" risk of flight, something that if it occurs would prevent his delivery to the United States, where he is claimed for crimes that in Spain are equivalent to belonging to a criminal organization or belonging to or collaborating with a terrorist organization and drug trafficking in its aggravated form.

In their order, collected by Europa Press, the magistrates reject Carvajal's request last week in which he demanded his release, alluding to the order of March 25 that agreed to suspend the execution of the extradition order under the Article 39 of the regulations of the European Court of Human Rights (ECHR) and in which the risk of flight from two years ago cannot be assessed with the current situation.

‹ ›
Keywords:
Audiencia NacionalVenezuelaEstados UnidosDrogas
Your comment has been forwarded to the administrator for approval.×
Warning! Will constitute a criminal offense, illegal, threatening, offensive, insulting and swearing, derogatory, defamatory, vulgar, pornographic, indecent, personality rights, damaging or similar nature in the nature of all kinds of financial content, legal, criminal and administrative responsibility for the content of the sender member / members are belong.
Related News