Ensures that there is a list of judges and magistrates "previously elected waiting to be appointed and are independent". 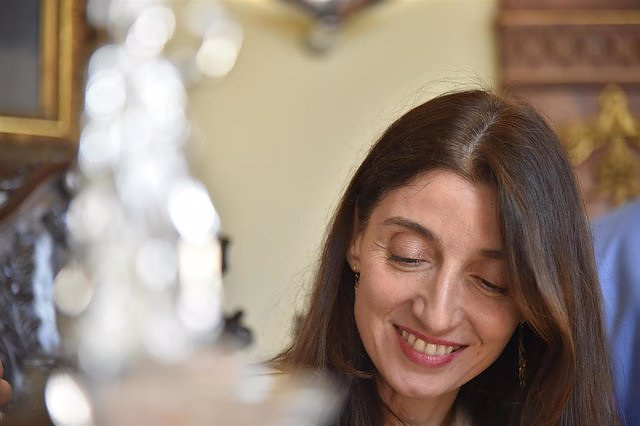 The Minister of Justice, Pilar Llop, has assured today that the resignation of the president of the General Council of the Judiciary, Carlos Lesmes, would be a national and European "scandal". In addition, she has challenged the leader of the PP Alberto Núñez Feijóo to give "today" the names of the candidate judges to undertake the renewal of the General Council of the Judiciary (CGPJ) and reach an agreement. According to the minister, there is already a list of previously elected judges who are "independent."

According to the minister, the blockade that exists to renew this body is part of the PP, which "is the one who has the key to achieve the majority. The only force that puts conditions for the renewal is the PP," she warned.

Llop has ensured that "there is a list of previously elected judges and magistrates waiting to be appointed and they are independent, they meet all the requirements to be appointed. It is only necessary for the PP to name their candidates."

In his opinion, "putting conditions before renewal indicates that there is no will to renew it." In that sense, he has stated that it would seem "unfair and a scandal" for Lesmes to be forced to resign for this reason.

These statements were made in the framework of a visit to Cartagena, where the mayor of the port city, Noelia Arroyo, said on this matter that she believes in "negotiation, understanding and dialogue" to unblock it, "I hope that there is negotiation and dialogue based on the agreement, not on impositions".