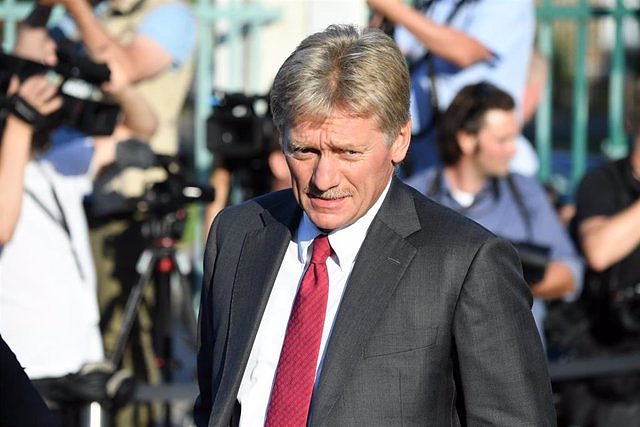 The Kremlin has indicated this Tuesday that "at this moment" it is not possible to achieve a political or diplomatic solution to the war in Ukraine, triggered on February 24 by the invasion order of the Russian president, Vladimir Putin, and marked in the last weeks by a series of counter-offensives by the Ukrainian Army.

"At the moment this possibility is not visible," said the spokesman for the Russian Presidency, Dimitri Peskov, as reported by the Russian news agency Interfax, after the president of Ukraine, Volodimir Zelensky, warned that the Russian troops " They only have two options: flee our land or surrender."

The war broke out days after Putin himself recognized the independence of the self-proclaimed republics of Donetsk and Lugansk, located in Donbas (east) and the scene of an armed conflict since 2014.