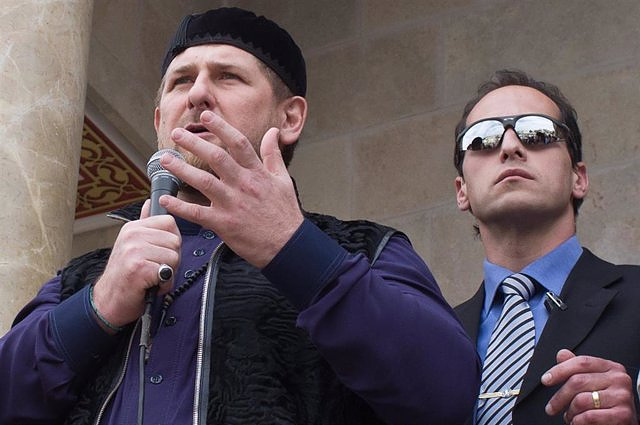 The Kremlin spokesman, Dimitri Peskov, defended the Chechen leader, Ramzan Kadirov, on Monday, after the criticism leveled against senior Army officials after the losses of Russian troops in the Ukrainian city of Limán, located in the region of Donetsk and gateway to neighboring Lugansk, in the east of the country.

Peskov has indicated that the leaders of the provinces "have the right to express their opinion, including in relation to the military operation in Ukraine." "These are leaders of entire regions, and this includes Kadyrov who, as you know, has done a lot since the start of the operation and contributed greatly to it," he explained.

However, he has clarified that at this time it is important "to leave out emotions when evaluating these issues," according to information from the Interfax news agency.

"We continue to prefer balanced and objective analyses," he asserted before assessing the "merits" reaped by Kadirov, who has insisted, for his part, on making use of "tactical" nuclear weapons.

On this matter, Peskov has emphasized that "nuclear weapons are used based on current doctrine", so "there can be no considerations in this regard".

‹ ›
Keywords:
ChecheniaUcrania
Your comment has been forwarded to the administrator for approval.×
Warning! Will constitute a criminal offense, illegal, threatening, offensive, insulting and swearing, derogatory, defamatory, vulgar, pornographic, indecent, personality rights, damaging or similar nature in the nature of all kinds of financial content, legal, criminal and administrative responsibility for the content of the sender member / members are belong.
Related News