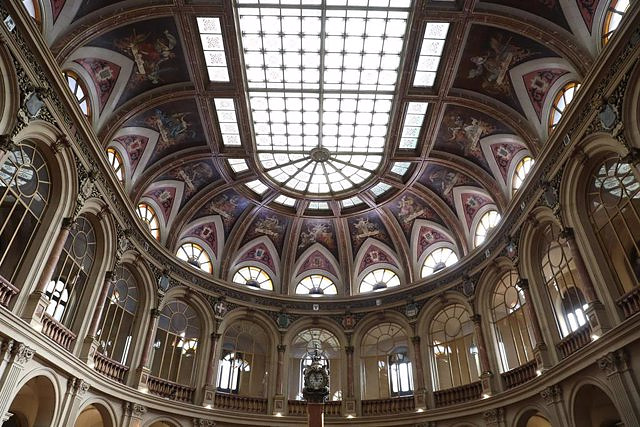 The Ibex 35 has opened the session this Monday with a rise of 0.66%, which has led the selective to stand at 8,085.82 integers at 9.01 a.m., in a week that will continue to be marked by the evolution of the crisis energy and economic data, including the CPI for the month of August in the US and the ZEW for investor confidence in Germany.

In this way, after closing last week with an advance of 1.27% driven by the European Central Bank (ECB), the Madrid selective opened again in green, clinging to the psychological level of 8,000 integers.

The rest of the European stock markets opened with increases of 0.6% in the case of Frankfurt and Paris and 0.4% for London.

Likewise, the price of a barrel of Brent quality oil, a reference for the Old Continent, was at a price of 92 dollars, with a decrease of 0.51%, while the Texas was placed at 86 dollars, after falling a 0.75%.

Finally, the price of the euro against the dollar stood at 1.0173 'greenbacks', while the risk premium stood at 113 basis points and the return on the 10-year Spanish bond stood at 2.893%.