The Ibex 35 trades with a slight advance of 0.1% in the middle of the session 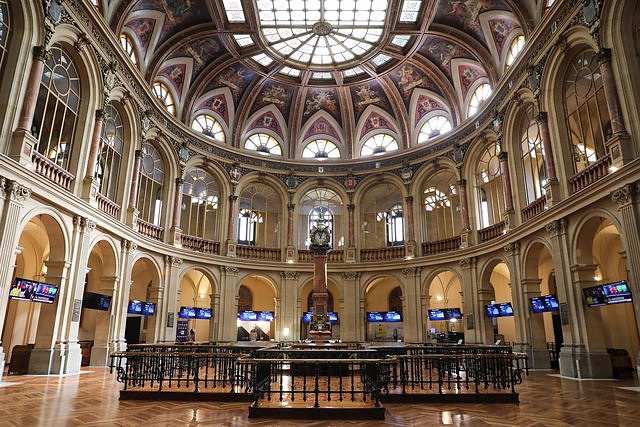 The Ibex 35 traded with a slight increase of 0.18%, which led it to stand at 7,876.7 integers in the middle of the session, on a day in which the Wall Street reference recovers after yesterday it remained closed for the Labor Day holiday in the United States.

Renta 4 analysts affirm that the energy crisis in Europe "continues to intensify", since Russia announced yesterday the indefinite cut of the Nord Stream gas pipeline, which "increases the pressure" for the European Central Bank (ECB) to accelerate its rises in interest rates.

Experts stress that Russia's decision will affect countries most dependent on Russian gas, such as Germany, which may not be able to reach its 95% storage target by early November. "Even if those fill levels were reached, they would only cover two and a half months of consumption if there are no new flows," they add.

In addition, yesterday the Organization of Petroleum Exporting Countries (OPEC) and its allies, which together form the group known as OPEC, agreed to reduce joint production by 100,000 barrels of oil per day during the month of October, which represents the first cut since 2020 and "end the period of progressive return to the market of the offer that was withdrawn to adapt it to the drop in demand caused by Covid-19," says Renta 4.

On the other hand, the inflation of the set of countries belonging to the Organization for Economic Cooperation and Development (OECD) stood at 10.2% last July, which represents a drop of one tenth with respect to the month previous, and the first setback since November 2020, as reported by the club of countries on Tuesday.

In Spain, the Public Treasury has placed 4,650.51 million euros in an auction of bills at 6 and 12 months, in the expected medium range, and has done so by remunerating investors with higher interest, according to data published by the Bank of Spain.

Investors have continued to show interest in Spanish debt securities, since the joint demand for both references has exceeded 8,425 million euros, almost double what was finally awarded on the markets.

Finally, the price of the euro against the dollar stood at 0.9952 'greenbacks', while the risk premium stood at 119 basis points and the return on the 10-year Spanish bond stood at 2.739%.