The Ibex 35 trades flat in the mid-session, pending the employment report in the US. 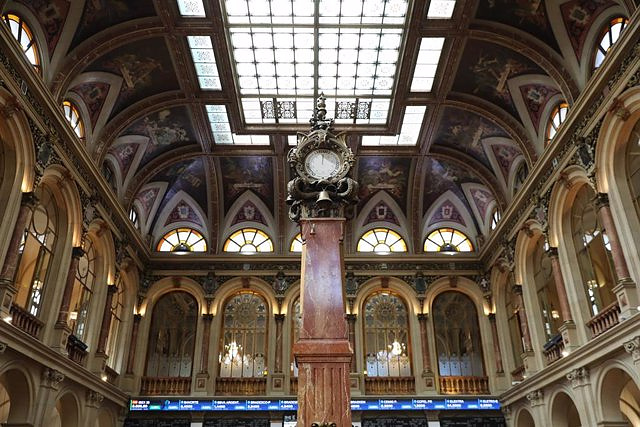 The Ibex 35 was trading flat in the mid-session, with a slight fall of 0.06%, which led the selective to stand at 8,156.6 integers at around 12:15 p.m., pending the publication of the employment report from the United States.

Investors are still waiting for the decisions of the central banks to stop the high inflation. Yesterday it was the Bank of England that decided to apply a rise of 50 basis points, the largest in the last 27 years. To this has been added in recent days the tension in Asia Pacific, after the visit of the president of the United States House of Representatives to Taiwan, which has led China to carry out military maneuvers near the island.

In Spain it was known this Friday that industrial production rose 6.4% in June compared to the same month in 2021 and has chained two consecutive months of increases.

The price of a barrel of Brent quality oil, a reference for the Old Continent, stood at 94.21 dollars, with an increase of 0.1%, while Texas stood at 88.5 dollars, practically the same value which closed its negotiation yesterday.

Finally, the price of the euro against the dollar stood at 1.0228 'greenbacks', while the risk premium stood at 109 basis points and the return on the ten-year Spanish bond was set at 1.911%.