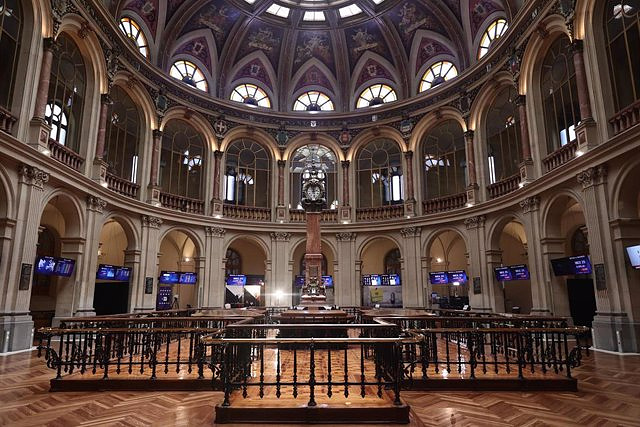 The Ibex 35 has opened the session this Friday with a fall of 0.13%, which has led the selective to stand at 8,150.65 integers at 9:01 a.m., pending the publication of the United States employment report Joined.

In this way, after closing yesterday with a rise of 0.2%, in a session marked by the meeting of the Bank of England, which has decided to raise rates by 50 basis points, to 1.75%, its highest rise in 27 years , The selective player from Madrid woke up clinging to the psychological level of 8,100 integers.

The rest of the European stock markets opened with flat behavior in the case of Frankfurt, Paris and London.

Likewise, the price of a barrel of Brent quality oil, a reference for the Old Continent, was at a price of 94 dollars, with an increase of 0.63%, while the Texas was placed at 89 dollars, after rising a 0.73%.

Finally, the price of the euro against the dollar stood at 1.0236 'greenbacks', while the risk premium stood at 110 basis points and the return on the 10-year Spanish bond stood at 1.916%.