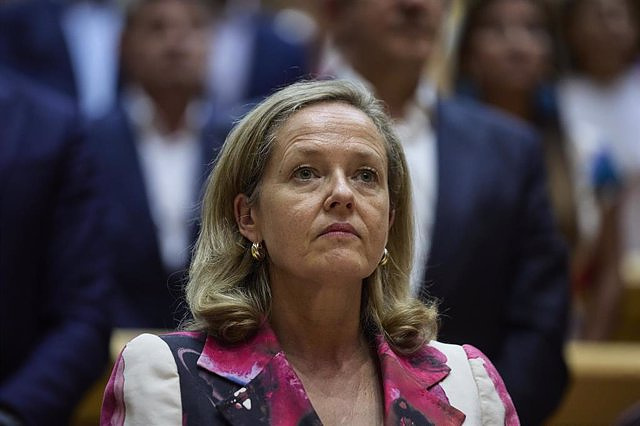 The Government will begin this Tuesday in the Council of Ministers the process to select the city that will host the Spanish Agency for the Supervision of Artificial Intelligence.

In this way, the Executive begins the first procedures for the decentralization of national institutions outside the capital, since it is expected that this headquarters will not be located in Madrid, as 'El País' has advanced.

The Secretary of State for Digitization and Artificial Intelligence, Carme Artigas, has confirmed on her Twitter account the opening of this process and has highlighted the Government's work to "promote Spain's leadership at a technological level".

The creation of this agency was one of the requirements of the MásPaís-Equo parliamentary group to agree on its support for the General State Budgets for 2022. As part of the agreement, it was established that the agency would be created before the end of the year.

According to the amendment included in the budget law, this agency will act independently from the administrations, although it will depend on the Secretary of State for Digitization and Artificial Intelligence, and will monitor public projects related to this technology at a national level. and European.

The new agency is part, in turn, of a list of new institutions whose future seems to be outside of Madrid, such as the future Spanish Space Agency, although other institutions such as the National Neurotechnology Center will remain in the capital.

In parallel to this measure, Spain will lead from October the creation of the first 'sandbox' for artificial intelligence projects in Europe, which will act as a 'pilot' for the new AI regulation developed by the European Union.

‹ ›
Keywords:
Consejo De MinistrosInteligencia Artificial
Your comment has been forwarded to the administrator for approval.×
Warning! Will constitute a criminal offense, illegal, threatening, offensive, insulting and swearing, derogatory, defamatory, vulgar, pornographic, indecent, personality rights, damaging or similar nature in the nature of all kinds of financial content, legal, criminal and administrative responsibility for the content of the sender member / members are belong.
Related News