The Government updates the national regulations on land and air transport 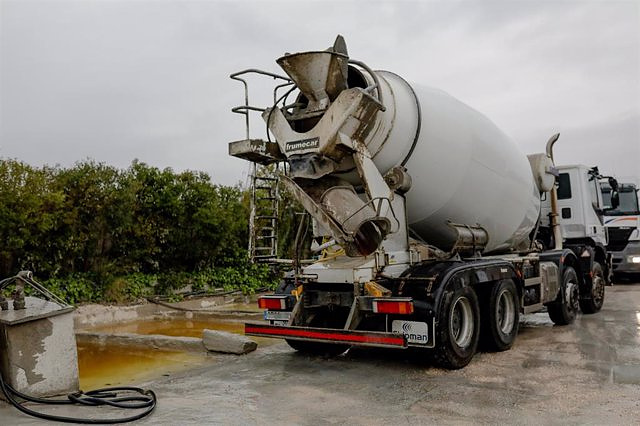 The Council of Ministers has approved two royal decrees to update the regulations on land and air transport, which affects the driving and rest times of certain vehicles and the titles and licenses of civil aircraft flight personnel.

In the first place, the regulation of driving and rest times and the use of the tachograph in the autonomous cities of Ceuta and Melilla has been equated to that of the islands of the national territories with an area not exceeding 2,300 square kilometres.

In this way, three new exceptions have been added to these breaks. The first is the complementary private transport of construction machinery for a construction company carried out by means of vehicles or a group of vehicles within a radius of one hundred kilometers around the company's operations center, provided that driving the vehicles does not constitute the activity main driver.

Also the transport of pre-mixed concrete in vehicles specially manufactured for this purpose, entirely within a radius of one hundred kilometers around the center of operation of the company that owns or leases the vehicle.

Additionally, the transport carried out in the autonomous cities of Ceuta and Melilla is excepted due to the comparison to the islands of the national territories with an area not exceeding 2,300 square kilometers and that are not connected to the rest of the national territory by a bridge, ford or tunnel. open to motor vehicles, nor border another EU member state.

Likewise, the maximum distances of certain exemptions are modified, increasing from 50 to 100 kilometers, homogenizing with what is applied in other Member States.

On the other hand, the national provisions that regulate matters covered by the regulations of the European Union (EU) in various areas of civil aviation have been repealed, keeping updated those other provisions that continue to be necessary to complement the EU regulations or that remain within the competence of the Member States.

It is a royal decree of an eminently technical nature, which addresses such diverse areas of civil aviation as the titles and licenses of civil aircraft flight personnel, operational restrictions related to noise at airports, the certification of civil aircraft and of the products and parts related to them, the community air traffic controller license, the limitations of flight and activity time and rest requirements of the service crews in airplanes that carry out commercial air transport or the provision of the information service aerodrome flight control (AFIS) and the management service on the airport platform.

The purpose of this decree is to adapt the national regulations to the community ones, providing more simplicity and clarity when applying the national legal framework in matters of civil aviation.