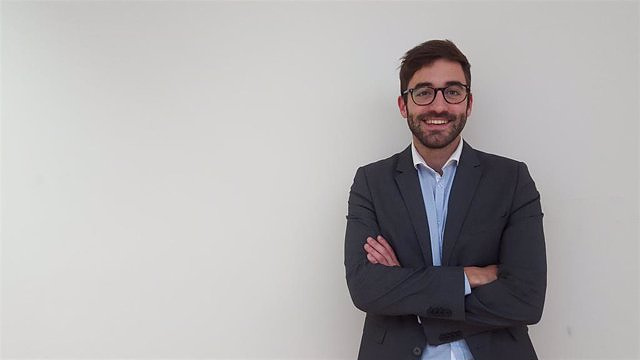 The Ministry for the Ecological Transition and Demographic Challenge has summoned the autonomous communities to a meeting next week to clarify any doubts they may have about the Government's energy saving plan, whose first measures will come into force next Wednesday.

As sources from the Department told Europa Press, it will be a technical meeting to be held next Tuesday morning and to be led by the Institute for Energy Diversification and Saving (IDAE), which is the body that coordinates these policies.

In this Consultative Commission of General Directors, which will be chaired by the Balearic Joan Groizard, general director of the IDAE, it will seek to resolve all doubts about the application of the royal decree law approved last Monday, especially in terms of occupational health and safety.

Despite its publication in the Official State Gazette (BOE) last Tuesday, some communities have expressed doubts about the application of the energy saving plan on different issues such as the temperature of the hotel spaces or the lighting of the monuments, among other topics.

‹ ›
Keywords:
Eficiencia EnergéticaDespoblación En España
Your comment has been forwarded to the administrator for approval.×
Warning! Will constitute a criminal offense, illegal, threatening, offensive, insulting and swearing, derogatory, defamatory, vulgar, pornographic, indecent, personality rights, damaging or similar nature in the nature of all kinds of financial content, legal, criminal and administrative responsibility for the content of the sender member / members are belong.
Related News