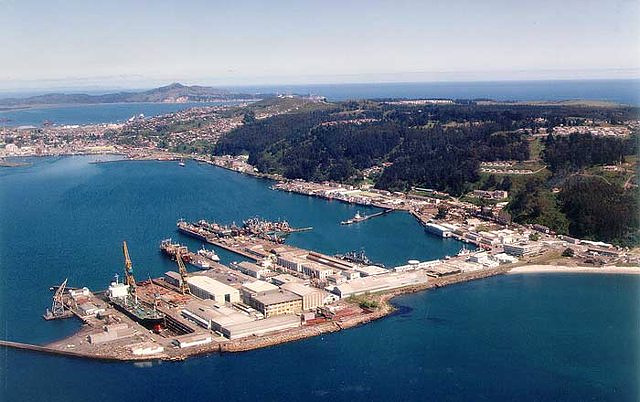 This Friday, the Chilean Senate approved the Government's request to extend the state of emergency in the South Macrozone for 15 days in order to guarantee "the security of the citizenry", while trying to achieve "fundamental solutions" to the insecurity that traverses the region.

In the Senate, the support for the extension of the state of emergency in the regions of La Araucanía and Biobío has had 30 votes in favor, none against and one abstention, as reported by the Upper House in a statement.

Previously, on Friday morning, Parliament approved the measure with 121 votes in favor, six against and four abstentions.

With this approval, this measure is maintained until the second week of August, since this Saturday --July 30-- the state of emergency, declared on May 16 of this year, expired.

Hours before Congress voted on the measure, Daniela Dredsner, presidential delegate for the Biobío region, had asked the country's Parliament to renew the measure.

"I hope that the parliamentarians approve the extension again because it is not about the right or the left but about security in a conflict that must be resolved as a country," he had stated.

Dredsner thus insisted that the state of emergency has made it possible to "reduce the acts of violence recorded in the area", which is "very positive because it allows us to arrive with other things: with the presence of the State, with investments in the territory and with which companies".

Likewise, the voting day has been marked by the declarations of the Minister of the Interior, Izkia Siches, which have outraged the opposition deputies to the point of suspending the session and erasing Siches's declarations from the minutes, as reported by the local media.

"The problems did not start on March 11 (...) It seems that some of them forgot, they hit their heads, or it really seemed that everything started from scratch, but there were four years in which, out of 400 violent events, we reached more than 1,700. So, clearly, it did not go very well for us," Siches said.

Subsequently, Siches has offered his apologies. "The emphasis of my speech, more than anything, I wanted to call for us to really come to an agreement. I retract and apologize accordingly", declared the minister.