The Government approves a compensation of 2.1 million for the ICO for the administration of FIEM credits 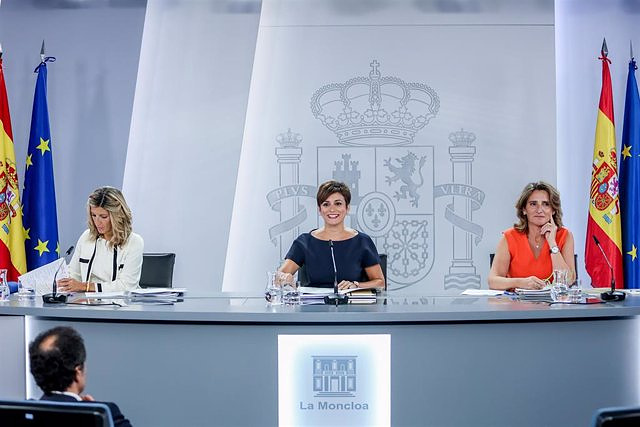 The Council of Ministers has approved this Tuesday the authorization to the Official Credit Institute (ICO) to receive, charged to the resources of the Fund for the Internationalization of the Company (FIEM), up to 2.14 million euros as compensation for the work administration of FIEM credits during 2021.

Law 11/2010, on the reform of the financial support system for the internationalization of Spanish companies, establishes that the ICO will be compensated for this work, since it manages and administers on behalf of the State the credits granted under the FIEM.

The General State Budgets (PGE) provide that this compensation be made from the resources of the FIEM itself, with the prior authorization of the Council of Ministers.

The costs to be compensated derive from ICO's activity as FIEM's financial agent, in charge of formalizing, administering and accounting for operations.

‹ ›
Keywords:
Consejo De MinistrosSector Financiero
Your comment has been forwarded to the administrator for approval.×
Warning! Will constitute a criminal offense, illegal, threatening, offensive, insulting and swearing, derogatory, defamatory, vulgar, pornographic, indecent, personality rights, damaging or similar nature in the nature of all kinds of financial content, legal, criminal and administrative responsibility for the content of the sender member / members are belong.
Related News