The Government appoints Elena Manzanera, director of the Andalusian Institute of Statistics, as the new president of the INE 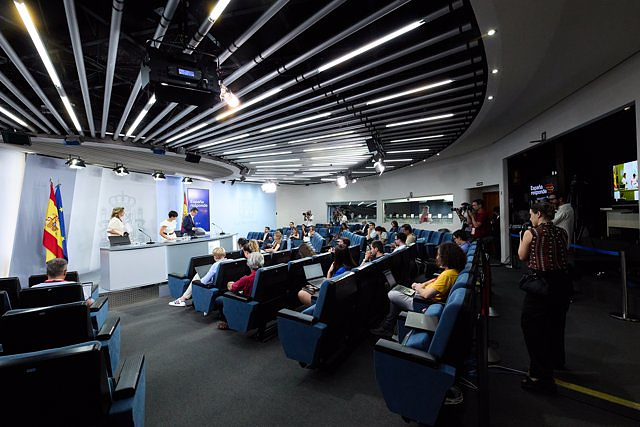 At the proposal of the Ministry of Economic Affairs and Digital Transformation, the Council of Ministers approved this Monday the appointment of Elena Manzanera, who has a very technical profile due to her career at the head of the Institute of Statistics and Cartography of Andalusia, an agency dependent on the Ministry of Economy, Treasury and European Funds of the Junta de Andalucía.

Manzanera will replace Juan Manuel Rodríguez Poo in the Presidency of Statistics, after at the end of June he presented his resignation from the position he had held since 2018 "for personal reasons".

Manzanera has been director of the Institute of Statistics and Cartography of Andalusia since 2019. She has a degree in Economics and Business Sciences from the University of Seville, she has developed her entire career in the field of public statistics since she joined the Andalusian Institute of Statistics in 1990, where she has performed different functions.

From 2004 to 2019, she held the position of Deputy Director of the Coordination, Communication and Methods Area of ​​the Institute of Statistics and Cartography of Andalusia, as reported by the Ministry of Economic Affairs and Digital Transformation.