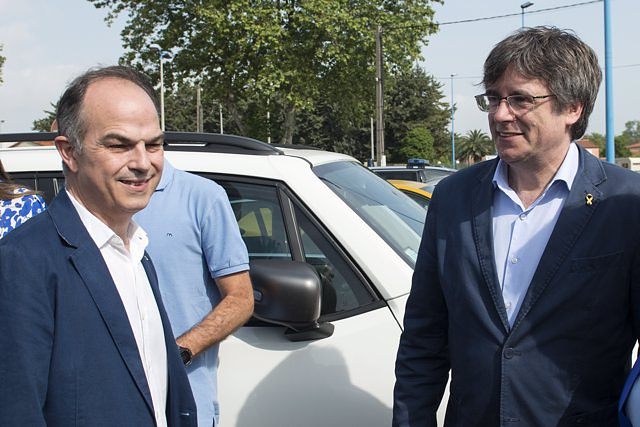 The lawyer who defends the European Parliament in the matter on the parliamentary immunity of the former president of the Generalitat, Norbert Lorenz, has defended this Friday in the hearing before the General Court of the European Union that the institution has had an "extremely open" deal with the independence leader to the point of allowing him to occupy the seat "probably illegally" because he did so without Spain proclaiming him an MEP.

The lawyer of the Eurocámara reacted in this way to the first intervention of the defense of Puigdemont and the other two former ministers who fled from the Spanish justice system, elected MEPs by JxCAT, Toni Comín and Clara Ponsatí, who have alleged that the institution did not respect the rights of their clients when processing the requests to suspend their immunities and be tried in Spain. "We ask them to protect my clients from the European Parliament itself," said the lawyer for the pro-independence politicians at the hearing, Gonzalo Boye.

‹ ›
Keywords:
Carles PuigdemontParlamento EuropeoUE
Your comment has been forwarded to the administrator for approval.×
Warning! Will constitute a criminal offense, illegal, threatening, offensive, insulting and swearing, derogatory, defamatory, vulgar, pornographic, indecent, personality rights, damaging or similar nature in the nature of all kinds of financial content, legal, criminal and administrative responsibility for the content of the sender member / members are belong.
Related News