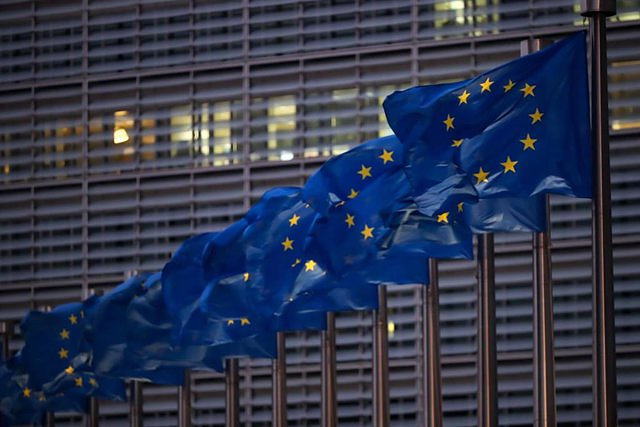 The Court of Auditors of the EU has indicated this Thursday that Spain has not corrected some deficiencies in the health system that the European Commission requires to comply with its specific recommendations in the implementation of the Recovery and Resilience plans, in an analysis in which it points also to the need to improve the sustainability of pensions.

"There are still some deficiencies in relation to certain elements of the country-specific recommendations, such as the health system (Spain) or investments and the regulatory environment (France)", the Court of Auditors highlighted in a report in which it values ​​the way in which the Community Executive evaluated the national plans.

In the document, the EU auditors have exposed that Spain also did not address certain elements related to the "sustainability of pensions" in the implementation of the plan after the specific recommendations by Brussels. A situation that it shares with Germany, France and Italy.

In a further step, the Court of Auditors has highlighted that measures to strengthen the "electrical interconnections between Spain and France" were not included in the Recovery and Resilience plans, and has considered that "by definition they would be adequate".

Thus, the auditors have also pointed to electrical interconnections, research policies and primary care as gaps identified in the Spanish Recovery plan, in line with the analysis carried out by the European Commission.

On the other hand, they have shown that Spain has not detailed what measures to meet the milestones and objectives of the plan will be executed after 2026.

The European Court of Auditors has concluded in its report that the evaluation carried out by the European Commission of the implementation of the national plans "is adequate" in general, although it considers that there are still risks to their "effective" application, including the lack of clarity of some milestones and objectives or harmony in the definition of both concepts.

"Full transparency and effective controls must be in place to ensure that EU funds are used for their intended purpose and achieve the intended impact," said Ivana Maletic, Member of the Court who led the audit.

The auditors concluded that the European Commission's assessment of countries' compliance with the conditions of the Recovery Mechanism was "adequate" and "was based on extensive internal directives and checklists".

In this regard, the member of the Court who led the audit added that some relevant aspects of the country-specific recommendations that affect "structural reforms" were "unaddressed" in some countries, such as the regulatory environment in France or the reform of the cadastral system and part of the financial sector in Italy.

‹ ›
Keywords:
Comisión EuropeaPensionesTribunal De CuentasUE
Your comment has been forwarded to the administrator for approval.×
Warning! Will constitute a criminal offense, illegal, threatening, offensive, insulting and swearing, derogatory, defamatory, vulgar, pornographic, indecent, personality rights, damaging or similar nature in the nature of all kinds of financial content, legal, criminal and administrative responsibility for the content of the sender member / members are belong.
Related News