The EIB will help with up to 10,000 million to the regions affected by the abandonment of fossil fuels 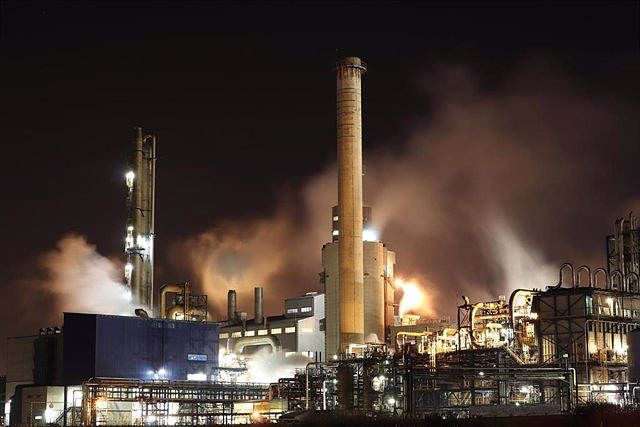 The European Commission and the European Investment Bank (EIB) have signed the agreement regarding the Public Sector Lending Instrument, the third pillar of the Just Transition Mechanism, for which the EIB will contribute up to 10,000 million euros between now and 2027 in support of the regions most affected by the abandonment of fossil fuels.

The agreement paves the way for the territories and regions most affected by Europe's transition to a climate-neutral economy to be able to count on subsidies and loans under the Public Sector Lending Instrument, as reported by the EIB and the European Commission. this Wednesday.

This instrument is part of the European Green Deal's Just Transition Mechanism, which supports a just transition away from fossil fuels, including communities that have so far depended on coal mining and polluting industries.

To be eligible, projects must be beneficial to or located in the territories that the Member States have identified in their territorial just transition plans, approved by the Commission, as facing the greatest challenges related to the abandonment of fossil fuels and carbon-intensive industries.

In less developed regions (those with GDP per capita below 75% of the EU average), EU grants can be up to 25% of the EIB loan amount for each project.

The agreement makes up to €10 billion of EIB financing available between now and 2027 to stimulate investments aimed at reducing the socio-economic costs of the transition, facilitating the creation of new companies, jobs and infrastructure.

The EIB has specified that it is the extension of the call for EU subsidies within the framework of the mechanism, launched by the European Commission in July.

Potential beneficiaries can also seek advice from the InvestEU Advisory Hub to prepare and implement projects.

The EIB Vice President, Ricardo Mourinho Félix, has highlighted that the transition to a climate-neutral economy entails significant socio-economic challenges, especially for those regions that currently rely heavily on activities with high carbon emissions.

For her part, the European Commissioner for Cohesion and Reforms, Elisa Ferreira, stressed that the European Green Deal is the strategy to achieve a climate-neutral economy.

"Thanks to this agreement with the EIB, the Public Sector Lending Instrument will offer public authorities in the regions and territories that most need support preferential loan conditions for projects that do not generate enough income to be financially viable. The European Commission and the EIB will continue to work together to support a just transition that leaves no one behind."

To obtain more information on how to benefit from EU subsidies and EIB loans, public sector entities can participate in an information day, next Wednesday 14 September, organized by the European Executive Agency for Climate, Infrastructure and Environment (Cinea), with the participation of the European Commission's regional and urban policy department (DG Regio) and the EIB.

‹ ›
Keywords:
Comisión EuropeaBanco Europeo De Inversiones
Your comment has been forwarded to the administrator for approval.×
Warning! Will constitute a criminal offense, illegal, threatening, offensive, insulting and swearing, derogatory, defamatory, vulgar, pornographic, indecent, personality rights, damaging or similar nature in the nature of all kinds of financial content, legal, criminal and administrative responsibility for the content of the sender member / members are belong.
Related News