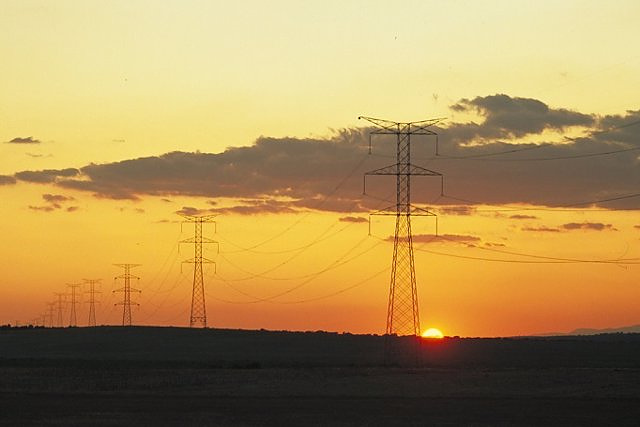 The provisional rate deficit of the electricity system, which occurs because the recognized costs of the regulated activity are higher than the income obtained through tolls, stood at 600.5 million euros in the fifth settlement, corresponding to the month of May, according to the National Markets and Competition Commission (CNMC).

Total income amounted to 5,221.8 million euros, while costs rose to 5,822.3 million euros. Given that the revenues were not sufficient to cover all recognized costs, the coverage ratio -the ratio between the costs that can be paid with the available revenues and those that should be paid from the provisional settlements- was 87 .90%. Meanwhile, consumption demand stood at 73,722 gigawatt hours (GWh).

In the period, 63,816 installations were liquidated. The settlement made in May is accumulated to the previous ones of the 2022 financial year, adding a total so far this year of 2,276 million euros, before VAT or equivalent tax.

Of the accumulated total, 2,247 million euros are paid from the electricity sector, while 29 million euros are charged to the General State Budget (PGE) and correspond to 50% of the specific remuneration of facilities located in non-peninsular territories .

As a result of temporary mismatches between income and costs of the electricity system, it was necessary to apply a coverage ratio of 87.90% to the total amount of positive accumulated settlements. The amount to be paid on account to producers amounted to 433.1 million euros, before VAT or equivalent tax.

For the payment of the part corresponding to the facilities located in non-peninsular territories, at the closing date of this liquidation, revenues were received from the Public Treasury that allow 100% of this item to be paid, with the amount to be paid being 5.9 million of euros.

The fee owed by the companies to the Technical System Manager (GTS) in this settlement amounted to 2.5 million euros. Meanwhile, the national demand for gas in the gas year 2022 invoiced until May 31, amounted to 236.6 terawatt hours (TWh), including the demand supplied from satellite plants (1.0 TWh).

Additionally, exports of natural gas by gas pipeline were 15.1 TWh, the gas transferred from the regasification plants to ships was 9 TWh and the gas loaded in tankers was 5.1 TWh. In total, the output energy of the gas system in the settlement period amounted to 265.8 TWh.