The daily Euribor exceeds 2.4% and places the provisional average for September at 2% 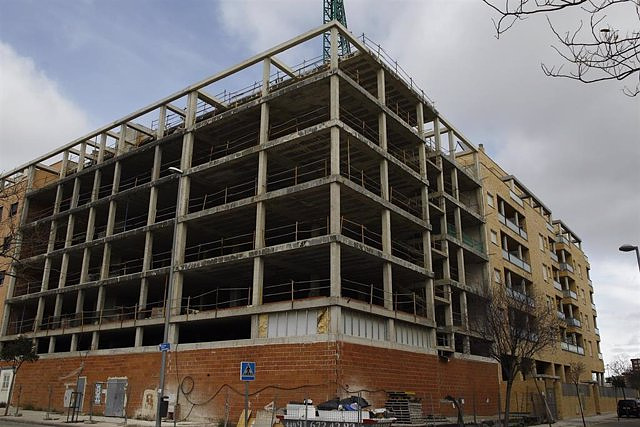 The Euribor has climbed above 2.4% in its daily rate for the first time since January 2009, continuing its climb pending the decision of the United States Federal Reserve, which could raise interest rates in up to 100 basis points.

The index to which most variable mortgages are referenced this Wednesday stood at 2.416%, which places the provisional average for the month of September at 2.083%, well above the 1.25% of August.

The recent increases take place after the bad inflation data in the United States, which will foreseeably push the Fed to adopt a more restrictive monetary policy. Some analysts suggest that the United States will end the year with interest rates close to 4%.

The Euribor thus tries to anticipate the next monetary policy movements, since what happens in the United States could be a preview of what happens in Europe in the coming months, they point out from HelpMyCash.

"For the first time in many years, the US and Europe have the same problem at the same time: runaway inflation that they must fight. Both have used the same tool, interest rates. That is why it will not be surprising if The US raises its interest rates today, the ECB will follow in its footsteps and increase its 0.75% this October, especially if the latest inflation data for September are still high", said the co-founder of the financial comparator, Olivia Feldmann.

According to HelpMyCash, this index could close the year with a value close to 3%, which will significantly increase the fees of current variable mortgages. The most affected will be the clients with revision in January, to whom a Euribor of -0.502% is currently applied and whose interest will rise by 3.5 points after the update of their contract.

If the Euribor ends the year at 3%, a person with an average loan of 150,000 euros over 25 years and an interest rate of Euribor plus 1% who has their contract reviewed with the value of December will suffer an increase in their installment of around 50%, going from paying 532 euros per month to 792 euros (the increase will be around 3,120 euros per year).

‹ ›
Keywords:
Estados UnidosSector Financiero
Your comment has been forwarded to the administrator for approval.×
Warning! Will constitute a criminal offense, illegal, threatening, offensive, insulting and swearing, derogatory, defamatory, vulgar, pornographic, indecent, personality rights, damaging or similar nature in the nature of all kinds of financial content, legal, criminal and administrative responsibility for the content of the sender member / members are belong.
Related News