The creation of companies falls 6% in August and registers its lowest figure of the year, according to Informa D

Since January, 69,287 companies have been incorporated in Spain, 3% less. 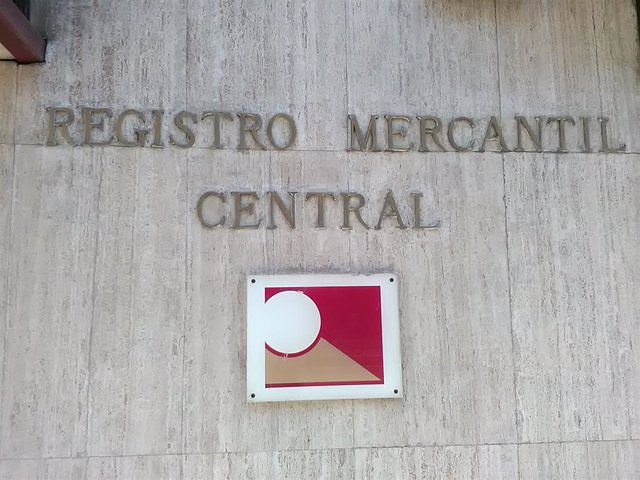 Since January, 69,287 companies have been incorporated in Spain, 3% less

A total of 6,399 companies were created in August in Spain, which is 6% less than during the same month in 2021 and a drop of 14% compared to July, according to the Study on Business Demography carried out by Informa D

"The holiday period causes the lowest figure of the year to be recorded, although the capital invested for it, 352 million euros, increases by 8% this month," says the report published this Thursday.

The total of constitutions so far this year thus reaches 69,287, a decrease of 3% compared to the same months last year, while the capital investment made decreases by 11%, to stand at 3,267 million euros.

The construction and real estate activities, commerce and business services sectors lead the accumulated data, registering 15,951, 13,477 and 10,420 creations in each case.

Together they account for 58% of the total and are also the most concentrated in August, with 1,483, 1,201 and 918 respectively. This month only in industry and communications more companies see the light than in the same period in 2021, with increases of 2% and 5% in each case, financial intermediation and other services remain the same and administration also, although it does not register constitutions this month.

Madrid, Catalonia and Andalusia are the autonomies where more companies are born both in the first eight months and in August, with 15,872, 13,411 and 11,851 in the accumulated and 1,499, 1,278 and 1,013 in the month each. Between the three they account for almost 60% of the total since January. However, they are also the ones that suffer the greatest decrease in absolute value in the accumulated figure for the year, subtracting 880, 382 and 337, respectively.

‹ ›
Keywords:
Informa
Your comment has been forwarded to the administrator for approval.×
Warning! Will constitute a criminal offense, illegal, threatening, offensive, insulting and swearing, derogatory, defamatory, vulgar, pornographic, indecent, personality rights, damaging or similar nature in the nature of all kinds of financial content, legal, criminal and administrative responsibility for the content of the sender member / members are belong.
Related News