The coffin with the mortal remains of Queen Elizabeth II has left this Sunday after 10:00 (one more hour in mainland Spain) from Balmoral Castle, at the beginning of a journey of about six hours to Edinburgh. 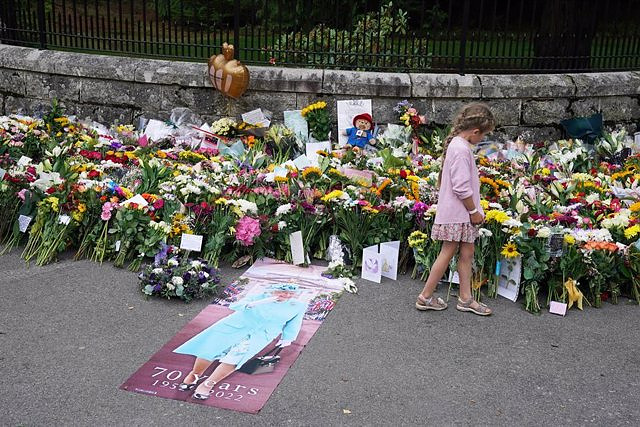 The coffin with the mortal remains of Queen Elizabeth II has left this Sunday after 10:00 (one more hour in mainland Spain) from Balmoral Castle, at the beginning of a journey of about six hours to Edinburgh.

The hearse carrying the remains of the late monarch leads this seven-vehicle convoy, in which Princess Anne participates. The coffin is covered by the royal standard for Scotland and a crown of flowers.

The procession will travel more than 280 kilometers and pass through the towns of Aberdeenshire, Aberdeen, Angus and Tayside before reaching the capital of Scotland.

Once you arrive in Edinburgh, you will stop at the Throne Room of Holyrood Palace, the main residence of the monarchy in Scotland. Already on Monday, a mass will take place in the cathedral of San Gil which will be attended by the new king, Carlos III.

Edinburgh has woken up this Sunday with a significant security deployment and, during the night, drills have been carried out to finalize all the details of the funeral procession, which is expected to attract a large number of citizens, according to the BBC public broadcaster.

The transfer of the coffin to London is scheduled for Tuesday and, first, the remains of Elizabeth II will be transferred to Buckingham Palace. A day later, there will be a new procession to Westminster, where a burning chapel will be set up that will precede the state funeral, already scheduled for September 19.