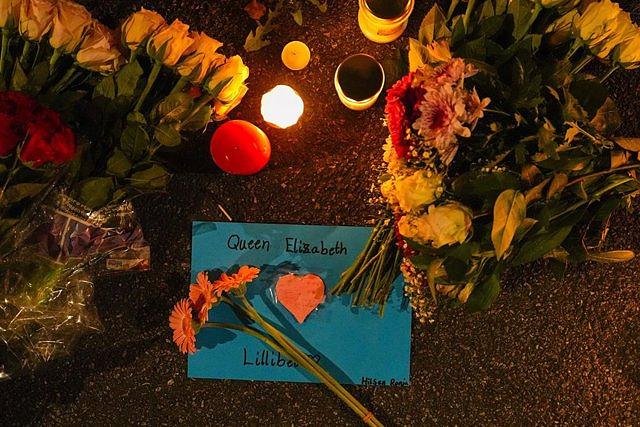 The British Royal House has opened an online book of condolences on its website to write a dedication to Queen Elizabeth II, who died this Thursday at the age of 96 and after more than 70 years of reign.

To offer condolences to the deceased monarch, it is necessary to fill out a form with some information such as the name, email or the location from which the message is sent.

"A selection of messages will be transmitted to members of the royal family and may be preserved in the royal archives for posterity," says the brief statement announcing the possibility of sending condolences to Elizabeth II.

Queen Elizabeth II of England has died at the age of 96, ending an unprecedented reign of more than 70 years and marking the ascent to the throne of her eldest son, Prince Charles, 73, who will reign with named after Charles III, reports Buckingham Palace.

The Royal House has published a brief statement to confirm that "the queen has died peacefully at Balmoral this afternoon." "The king and queen consort will stay at Balmoral tonight and return to London tomorrow," she explained.