The boy Archie Battersbee, victim of a viral challenge, dies after withdrawing his assistance 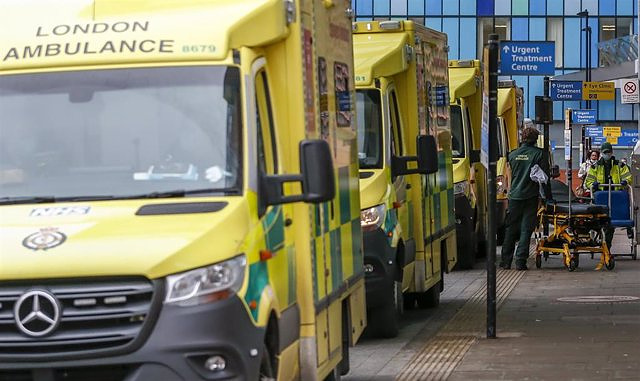 The twelve-year-old British boy Archie Battersbee has officially died this Saturday after medical support was withdrawn after ending the legal battle that his parents maintained to keep him connected despite the fact that his brain death had been declared.

The boy's mother, Hollie Dance, explained that he died at 12:15 p.m. this Saturday at the Royal London Hospital in the British capital. "I am the proudest mother in the world. I am very proud to be the mother of such a handsome boy and that she has fought until the end," she explained, according to the Sky News network.

A family spokeswoman has reported that the medication was withdrawn at 10:00 a.m. and he remained stable for two more hours, until the time the respirator was removed.

"There is absolutely no dignity in seeing a family member or a child drown. I hope that no family has to go through what we have been through. It's barbaric," spokeswoman Rose Carter argued.

The 12-year-old boy was found unresponsive at his home in Southend-on-Sea, Essex, on April 7. His mother believes that he may have been knocked unconscious after performing a viral breath-holding challenge for the video platform Tik Tok.

Archie's life has since been the subject of a legal dispute because the specialists ruled his brain dead despite the will of the family to keep him alive. The decision was corroborated by the Supreme Court of the United Kingdom and by the European Court of Human Rights (ECHR) and life support has finally been withdrawn.