The Belgian Visser will referee the Barça-Viktoria Plzen and the Polish Marciniak, the Atlético-Porto 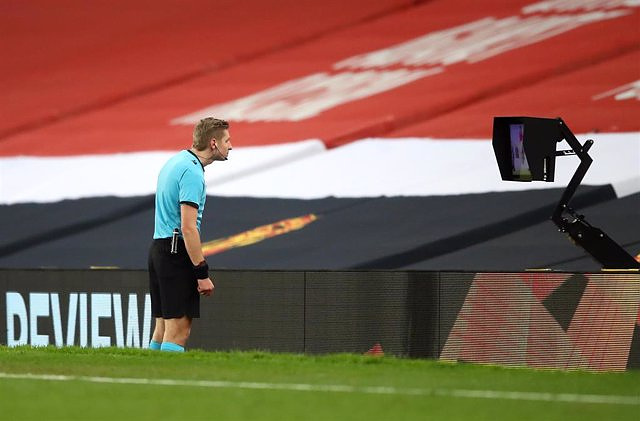 The Belgian Lawrence Visser will be in charge of refereeing this Wednesday the match of the first day of the Champions League group stage between FC Barcelona and Viktoria Plzen at the Camp Nou (9:00 p.m.), while the Polish Szymon Marciniak He will do the same on the same day in the match between Atlético de Madrid and Porto at the Cívitas Metropolitano (9:00 p.m.).

Visser, 32, will take charge of a match for the azulgranas for the first time, while Marciniak, 41, will meet the rojiblancos for the fourth time, who only know victory under his refereeing.

‹ ›
Keywords:
Champions LeagueFútbol Club BarcelonaAtlético De Madrid
Your comment has been forwarded to the administrator for approval.×
Warning! Will constitute a criminal offense, illegal, threatening, offensive, insulting and swearing, derogatory, defamatory, vulgar, pornographic, indecent, personality rights, damaging or similar nature in the nature of all kinds of financial content, legal, criminal and administrative responsibility for the content of the sender member / members are belong.
Related News