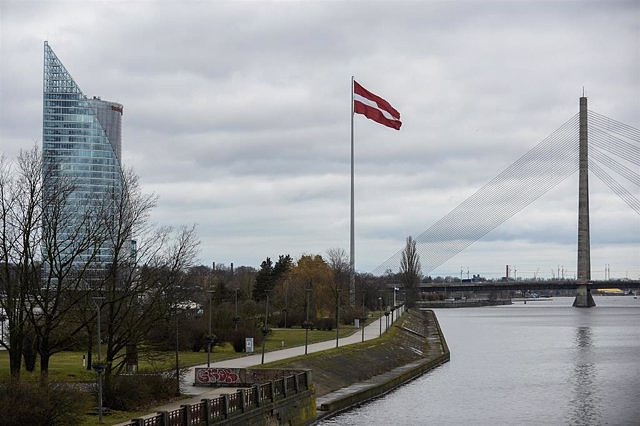 The Baltic countries have reached an agreement to "significantly limit" the entry to these nations of Russian citizens with visas from the Schengen zone, within the framework of punitive measures against Moscow for the invasion of Ukraine.

"The Baltic states have reached an agreement to significantly limit, with some exceptions, the border crossings of citizens of Russia with visas from Schengen countries," said Latvian Foreign Minister Edgars Rinkevics.

Thus, he has highlighted through a message on his account on the social network Twitter that "national governments will adopt decisions in line with national procedures" and has stated that the measure "will come into force at the same time" in all of them.