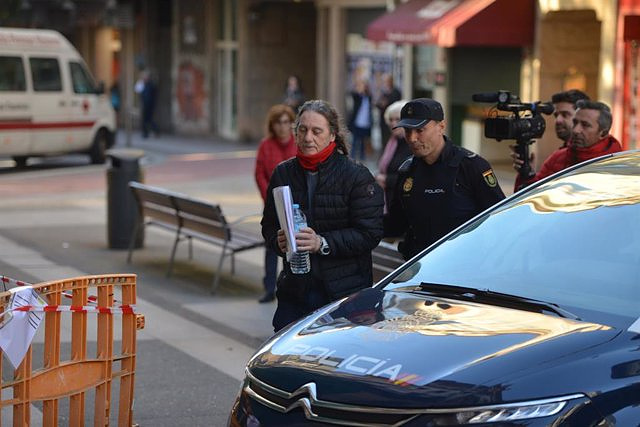 The Special Anti-drug Prosecutor's Office has forwarded its indictment to the Central Investigating Court 3 in which more than 50 investigated are accused as alleged members of the organization led by Sito Miñanco for alleged crimes against public health and money laundering crimes , among others.

In the letter, to which Europa Press has had access, the Prosecutor's Office has also requested that a fine of at least 2.7 million euros be applied to Boye and more than 950 million euros to Prado.

The request of the Public Ministry has taken place after the National Court sent them on November 18 for their alleged involvement in the 'Myth operation'.

Boye, who is free, was prosecuted by the magistrate for an alleged crime of money laundering. All this for his alleged participation in the operation to recover 889,620 euros that the Police had seized from members of the Sito Miñanco organization at the Madrid Barajas airport.

‹ ›
Keywords:
CrímenesCarles Puigdemont
Your comment has been forwarded to the administrator for approval.×
Warning! Will constitute a criminal offense, illegal, threatening, offensive, insulting and swearing, derogatory, defamatory, vulgar, pornographic, indecent, personality rights, damaging or similar nature in the nature of all kinds of financial content, legal, criminal and administrative responsibility for the content of the sender member / members are belong.
Related News