The National Court has opened an investigation for an alleged terrorist attack after the murder of a sacristan and several injuries in different churches in Algeciras, in the province of Cádiz, according to legal sources reported to Europa Press. 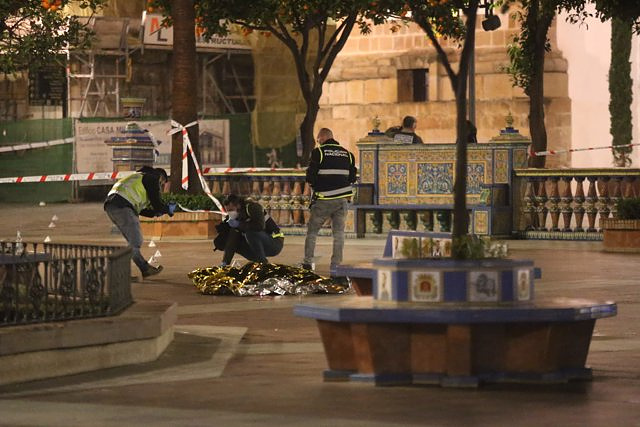 The National Court has opened an investigation for an alleged terrorist attack after the murder of a sacristan and several injuries in different churches in Algeciras, in the province of Cádiz, according to legal sources reported to Europa Press.

The investigation has fallen to the Central Court of Instruction Number 6, which is the one that was on duty.

Sources from the Ministry of the Interior have explained that shortly before 8:00 p.m. a person carried out an attack with a knife, killing another -who died outside the temple- and leaving one person seriously injured in the Church of San Isidro de Algeciras (Cadiz).

The attacker has been arrested and is in the custody of the National Police.

‹ ›
Keywords:
Audiencia NacionalTerrorismoAlgecirasCrímenes
Your comment has been forwarded to the administrator for approval.×
Warning! Will constitute a criminal offense, illegal, threatening, offensive, insulting and swearing, derogatory, defamatory, vulgar, pornographic, indecent, personality rights, damaging or similar nature in the nature of all kinds of financial content, legal, criminal and administrative responsibility for the content of the sender member / members are belong.
Related News