The director of CELAD defends that the new Anti-Doping Law places Spain "at the forefront of the world". 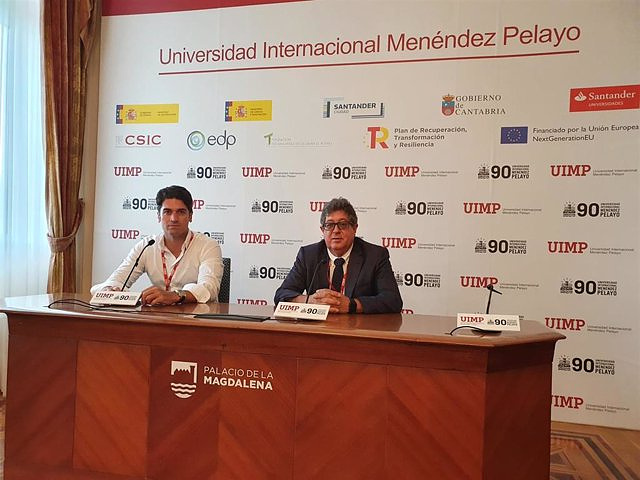 The director of the Spanish Commission for the Fight against Doping in Sport (CELAD), José Luis Terreros, affirmed that the positive cases uncovered by 'Operación Puerto' is currently "not impossible, but highly improbable", and defended that the new Anti-Doping Law places Spanish legislation "at the forefront of the world".

This is how the director of CELAD expressed himself in the presentation of the conference 'The New Regulation of the Fight against Doping in Sport', which will be held this Thursday and Friday at the Menéndez Pelayo International University (UIMP) Summer Courses in Santander, together with the president of the Spanish Canoeing Federation (FER), Javier Hernanz.

"Impossible is nothing, but an 'Operation Puerto' today is highly unlikely. In this world in which a single athlete like Armstrong who circumvents one control after another and amasses a fortune * is impossible, there is nothing. We work with the police and the Civil Guard to avoid it and I would say that it is almost impossible," he said.

José Luis Terreros revealed that the new Spanish legislation has been discussed "word for word" with the World Anti-Doping Agency (WADA), which is concerned with how "it is implemented", the "procedures" and the "deadlines". "Since 2019, we are seeing a decrease in positive cases. I think that the educational systems are working * or procedures are being applied that we are not aware of," he said.

Terreros said that one should not speak of the doping 'industry', although he recalled that the BALCO Laboratories, which produced a synthetic steroid such as THG, were the origin of the positives of American athletes at the beginning of this century.

"Those who engage in doping rely on medical advances, and some of them have been used to improve sports performance. A COVID vaccine could never have been developed in such a short time without a gigantic investment," he stressed.

The president of the FER assured that athletes are "sensitized" in the fight against doping, although he admitted that they are unaware of the list of prohibited substances. "Most of the athletes do not know what to take. An ephedrine or a frenol have compounds that can give a positive result," he stressed.

On the other hand, Hernanz, Olympian in Athens 2004 and Rio 2016, where he obtained the diploma (fifth), pointed out that in Spain "events sell", although now it "produces" and "sells" good results for athletes, and that media "do not want to crush these figures". "The federations make every effort to find sponsors and that our athletes do not test positive so as not to tarnish our image," he argued.