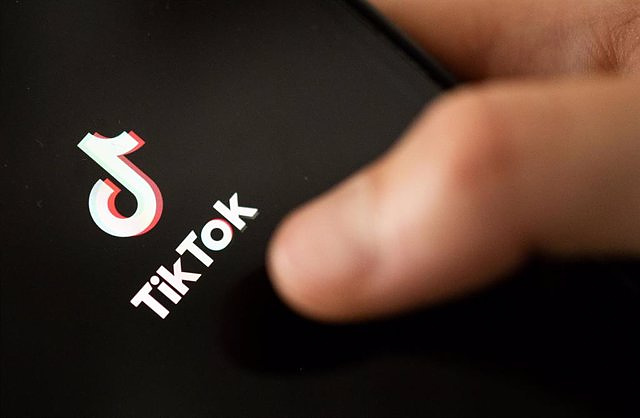 An Islamic court in the northern Nigerian state of Kano has ordered the investigation of 10 popular singers who upload content to the social network TikTok for allegedly "corrupting public morality."

This has been said by the spokesman for the judiciary in the state of Kano, Baba Jibo Ibrahim, in statements to the British network BBC, where he has detailed that the order to investigate the singers has been followed by a complaint by a group of lawyers who he accused them of using obscene language in their songs.

Authorities in northern Nigeria say that if police investigations find sufficient evidence, "the musicians would be prosecuted."

Faced with these accusations, the popular singers of the social network have not made any type of comment, according to the aforementioned chain.

Kano is among a dozen northern Nigerian states where sharia, or Islamic law, is practiced, along with the country's secular laws.

Several artists have been jailed in the past in the region for promoting what authorities called "immorality."

‹ ›
Keywords:
Nigeria
Your comment has been forwarded to the administrator for approval.×
Warning! Will constitute a criminal offense, illegal, threatening, offensive, insulting and swearing, derogatory, defamatory, vulgar, pornographic, indecent, personality rights, damaging or similar nature in the nature of all kinds of financial content, legal, criminal and administrative responsibility for the content of the sender member / members are belong.
Related News