The Taiwanese Army puts its ships on high alert and starts its own drills near the coast. 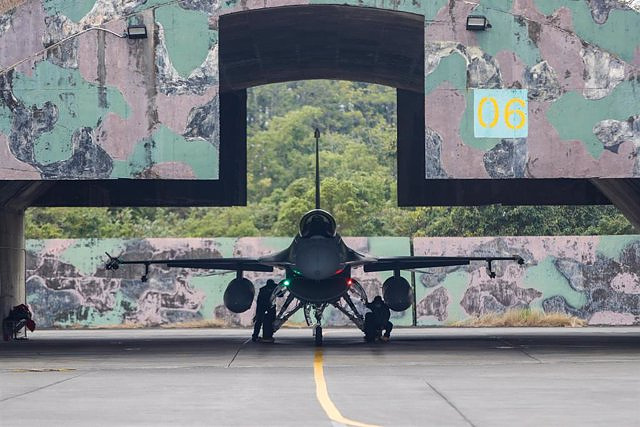 The Government of Taiwan interprets the Chinese military exercises this week, initiated after the controversial visit to the island by the president of the House of Representatives of the US Congress, Nancy Pelosi, as a simulation of an invasion of the territory in what would be the consolidation of Beijing's historic sovereign ambitions.

The Taiwanese Ministry of Defense has started its own exercises this Saturday with a deployment of air patrols and warships after launching warnings throughout this past night against any new Chinese air incursion into its security zone, which begins more or less last half of the Taiwan Strait.

"Multiple Chinese Army ships were detected around the Taiwan Strait, some have crossed the median. Possible simulated attack against HVA (high-value assets)," the Ministry said on its Twitter account.

Taiwanese experts recall that China has confirmed that these exercises are, for the time being, a rehearsal of a "blockade, assault on maritime targets, attack on land targets and control of the airspace" of the territory, as the official agency described at the time. Chinese Xinhua News.

The professor at the National Defense University, Ma Chen Kun, has considered in statements to the 'Taipei Times' that the drills were aimed at demonstrating the Chinese Army's ability to deploy precision weapons to cut Taiwan's ties with foreign countries and facilitate the landing of troops.

"If the Chinese military does indeed execute an invasion of Taiwan, the concrete actions it is going to take are all included in this particular exercise: they will sever Taiwan's ties with the outside world and suppress coastal defense firepower," has warned.

China is expected to carry out drills in the next few hours in seven areas surrounding Taiwan proper, instead of the six that China previously announced, according to the Taiwan Maritime and Port Office in a statement collected by the 'Taipei Times'.

The Chinese exercises have caused commercial ships to think twice about entering Taiwan, as the drill area is less than 15 nautical miles from the southern port of Kaohsiung. These exercises will last until August 15.