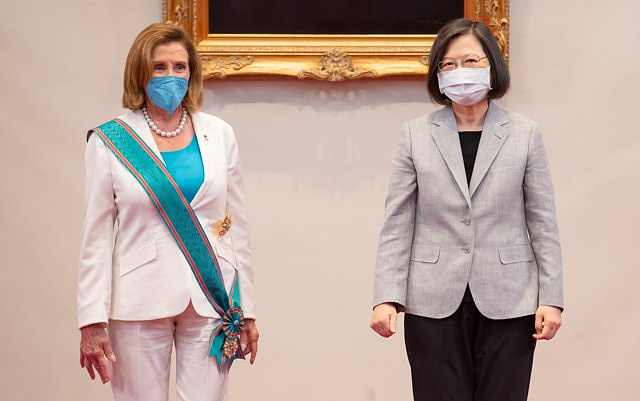 The Ports and Navigation Administration of Taiwan (APNT) has urged this Wednesday to the boats to avoid the zones destined to the accomplishment of military exercises on the part of the Army of China after the visit to the island of the president of the House of Representatives of States United, Nancy Pelosi.

The Armed Forces of the Asian giant are scheduled to carry out a series of maneuvers from Thursday to Sunday in the vicinity of Taiwan, as indicated by the Taiwan Central News Agency.

Thus, the APNT has warned that these works will hinder navigation in the area and has insisted on finding alternative routes to enter and leave the ports of seven cities on the island.

Pelosi arrived in Taiwan on Tuesday night as part of a visit that has lasted less than 24 hours but has sparked controversy and has drawn strong criticism from the Chinese government, which considers the island one more province under its sovereignty.