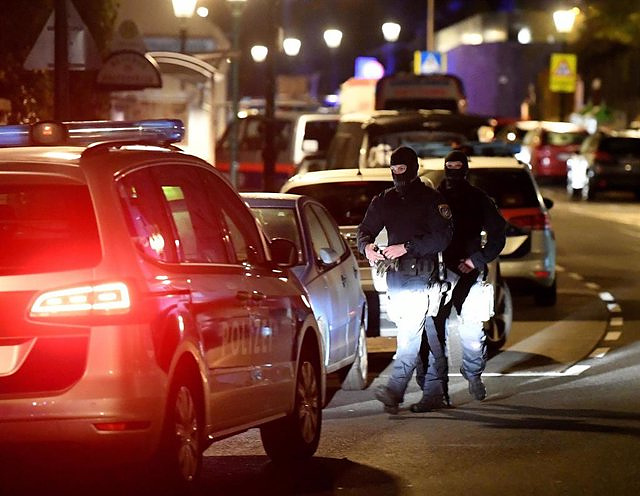 Austrian police have arrested an 18-year-old man suspected of terrorism for alleged membership in an Islamist group, the Interior Ministry has reported.

The suspect was arrested this Saturday in the Tyrol region, in the north of the country. The young man's mother tried to run over two agents during the operation. The agents have been injured and both the man and his mother have been reduced and detained.

"The Directorate for the Protection of the State and Intelligence (DSN) had been observing for some time a follower of radical political Islam who had participated in forums with verbal messages," the Ministry reported.

This is an Austrian citizen with Turkish roots who made specific threats on Friday and showed his intention to act actively against police officers.

The investigation is still open both in Austria and in other countries.

‹ ›
Keywords:
TerrorismoAustriaMinisterio Del Interior
Your comment has been forwarded to the administrator for approval.×
Warning! Will constitute a criminal offense, illegal, threatening, offensive, insulting and swearing, derogatory, defamatory, vulgar, pornographic, indecent, personality rights, damaging or similar nature in the nature of all kinds of financial content, legal, criminal and administrative responsibility for the content of the sender member / members are belong.
Related News