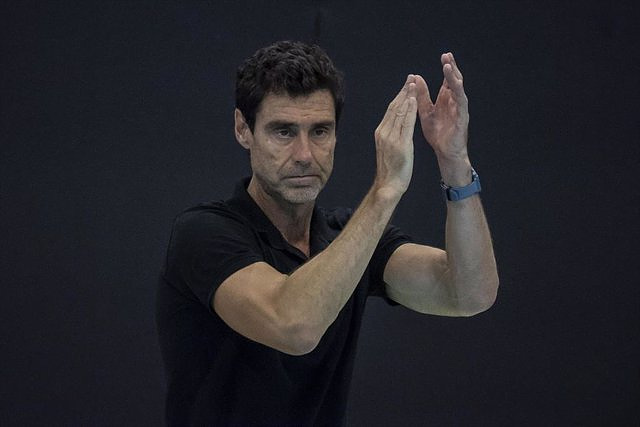 The Spanish women's water polo team has qualified this Monday for the semifinals of the European Championship that is being held in Split (Croatia) after clearly beating Hungary 11-15.

The team led by Miki Oca, the current continental champion, had a great match in which they were always ahead from the first period (4-1) and where they only suffered in the second when their opponents once again tightened the score before Spain escaped again in the third and managed to maintain their lead.