Post a Comment Print Share on Facebook
Famagusta 28
DOLLAR 18,53
EURO 18,18
GOLD 987,15
BIST 3.146,89
Dogecoin Spike Fuels Meme Token Economy to a Huge Jump of Close to 10%
Report: Only 5.3% Spanish Crypto Investors have been notified to declare...
Why casinos do not allow kids to gamble
Payments giant Stripe launches pilot to test crypto payouts with Twitter
Vlad Ponomarev, CEO of Broxus, on Everscale and the Development of a Universal...
Quik.com now has Minting of.VR and.Metaverse Domains
The Biggest Movers: APE Up Almost 30%, ZIL, and AAVE are Wednesday's...
Paul Farhi, founder of Solidus AITECH, talks about Artificial Intelligence...
Malaysia holds over 600 people for stealing electricity to mine cryptocurrency
Central Bank of Sudan warns of risks associated with cryptocurrency

Spain leads imports of liquefied natural gas from Russia in July and August, for 747 million

Since the war began, Russia has earned 158 billion from fossil fuel exports. 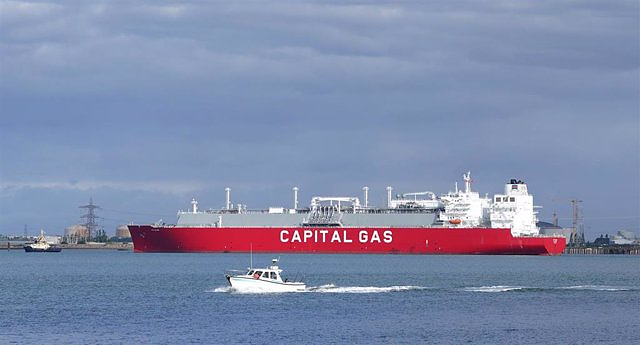 Since the war began, Russia has earned 158 billion from fossil fuel exports

Spain led the world imports of liquefied natural gas from Russia during the months of July and August, for a total value of 747 million euros, according to a report prepared by the Center for Research on Clean Air and Energy (CREA , for its acronym in English).

Imports of liquefied natural gas are the only ones in which Spain stands out. In the case of oil, coal or pipeline gas, the country is not among the top 10 importers.

In the six months since the war began, Russia has earned 158,000 million euros thanks to its energy exports, according to CREA calculations. This large figure is mainly due to the increase in energy prices, since the volumes sold have fallen compared to the same period last year. 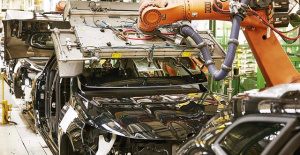 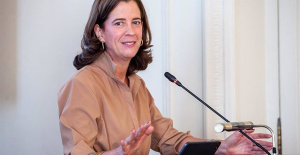 The AEB asks unions for more time to prepare a salary... 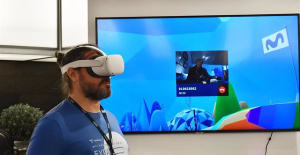 Telefónica presents its commitment to the metaverse... 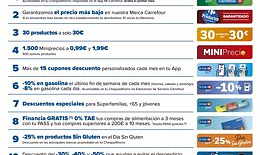 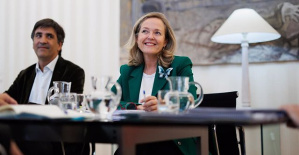 The 'Create and Grow' Law will enter into...