The world champion adds a new metal in the FINA Superfinal with an 8-11 victory over France. 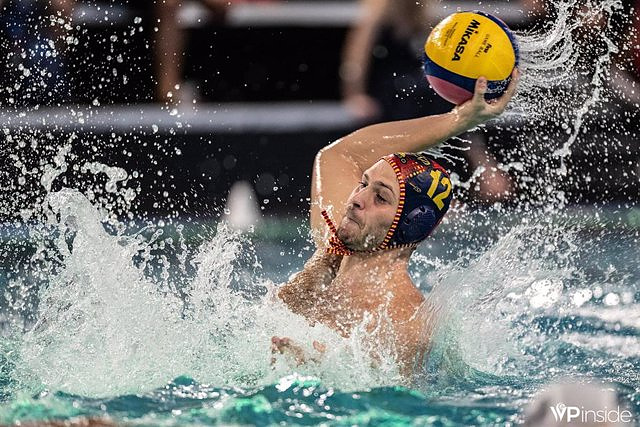 Spain, which was proclaimed world champion at the beginning of the month, does not get off the podium, capable of getting up from Tuesday's defeat against Italy in search of the fight for gold (9-8).

David Martín's men beat the host in the fight for bronze, in a good set-up, maintenance in the case of the world champions, with a view to the European Championships in Split at the end of August.

Spain escaped on the scoreboard in the third period, with a 2-4 in the third quarter. Fran Valera put an important 6-10 at the beginning of the last quarter in Strasbourg, income that Spain did not let go to hang the bronze.