The Community of Madrid leads the fundraising, with almost 11,000 million, 70% of the total. 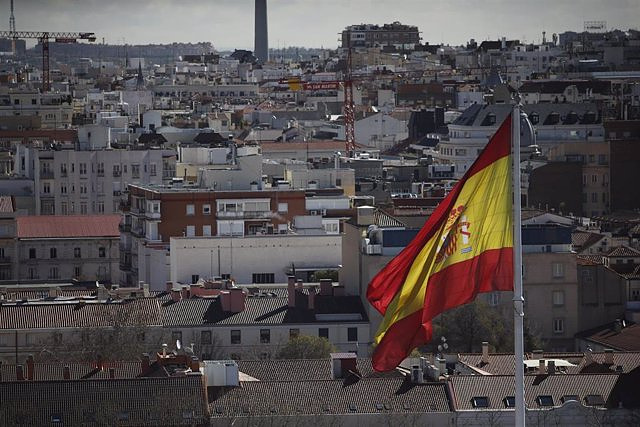 The Community of Madrid leads the fundraising, with almost 11,000 million, 70% of the total

During the first half of 2022 -between January and June-, Spain has received a total of 15,660 million euros in foreign investment, which represents an increase of 53.4%, with the Community of Madrid being the region that leads the fundraising from abroad, with 10,927 million, 69.8% of the total.

This is reflected in the latest data made public this Tuesday by the Secretary of State for Commerce of the Ministry of Industry, Commerce and Tourism, relating to the first two quarters of the year.

These 15,660 million that Spain has attracted in foreign investment in the year as a whole represent an increase of 53.4% ​​compared to the same period last year, given the better behavior of investment both in the first and in the second quarter, with amounts 8,053 million and 7,606 million, respectively.

By communities, the Community of Madrid was the one that attracted the most volume of investment between January and June, with 10,927 million. It is followed by Catalonia, with a total of 1,690 million; Navarre (580 million); Basque Country, with 546 million; Castilla y León (401 million); Valencian Community (353 million); Balearic Islands (330 million); Asturias (266 million); Canary Islands (215 million); and Andalusia (200 million).

The sector that attracted the most foreign investment during the first half of the year was 'machinery and equipment manufacturing', with 1,856 million investment. They are followed by investments in 'supply of electricity, gas, steam and air', with 1,302 million, and 'telecommunications', with 1,290 million euros.

Regarding the country of origin of the investment, Luxembourg stands out, with 6,703 million, followed by the United States (2,533 million) and the United Kingdom (2,218 million).