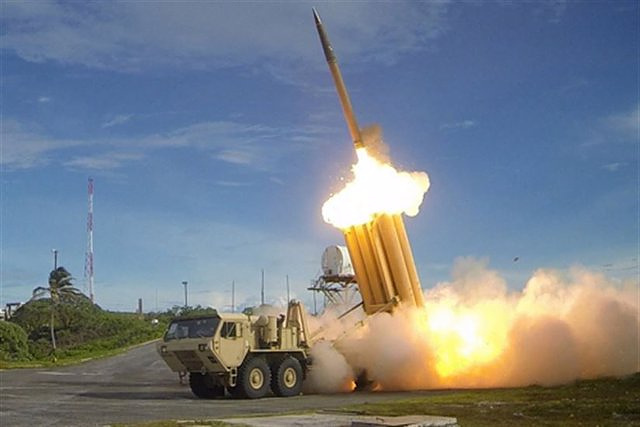 The Armed Forces of South Korea and the United States have jointly launched four ballistic missiles in the direction of the Sea of ​​Japan in response to the missile that North Korea launched on Tuesday over Japanese territory.

Each of the countries has launched two guided missiles of the ATACMS system in order to demonstrate the capacity of Washington and Seoul and thus deter new provocations, as detailed in statements to the press by the South Korean Joint Chiefs of Staff, as reported by picked up the South Korean agency Yonhap.

"North Korea has maintained its surveillance state at all times no matter where it provokes, showing that it has the ability and willingness to neutralize the source of the provocation," the South Korean Joint Chiefs of Staff justified.

The North Korean Army has launched a ballistic missile this morning that has fallen into the Pacific Ocean, flying over part of the territory of the Japanese country, an event that has not occurred since 2017.

The Japanese government has issued a warning about the launch of the North Korean missile to the population of the prefectures of Hokkaido and Aomori, in the north of the country, urging residents in the affected regions to immediately take cover to save themselves.

‹ ›
Keywords:
Estados UnidosJapónCorea Del NorteCorea Del Sur
Your comment has been forwarded to the administrator for approval.×
Warning! Will constitute a criminal offense, illegal, threatening, offensive, insulting and swearing, derogatory, defamatory, vulgar, pornographic, indecent, personality rights, damaging or similar nature in the nature of all kinds of financial content, legal, criminal and administrative responsibility for the content of the sender member / members are belong.
Related News