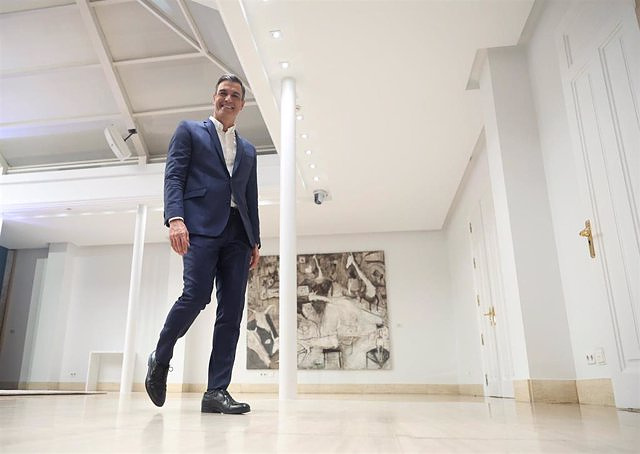 The President of the Government, Pedro Sánchez, stated this Monday that he does not see a parliamentary majority to reform the crime of sedition and has assured that, if there were one, the Government would raise it "as it cannot be otherwise".

This has been transferred in statements to the media from Tirana (Albania), when asked about the Executive's commitments to end the judicialization of politics and the reforms it is thinking about if it has ruled out touching sedition.

"I have been clear, I am in favor of reforming the Criminal Code in these crimes," he assured, while pointing out that today he does not see the necessary parliamentary majority, but that if it were reached "the Government will propose that reform How could it be otherwise".

Thus, he has asserted that it is not a matter of "political opinion", but that Spain has to "match" other countries as a "consolidated democracy" in this type of crime. Lastly, he has stressed that most of the penalists affirm that there is a "need" to reform the Penal Code in these crimes.