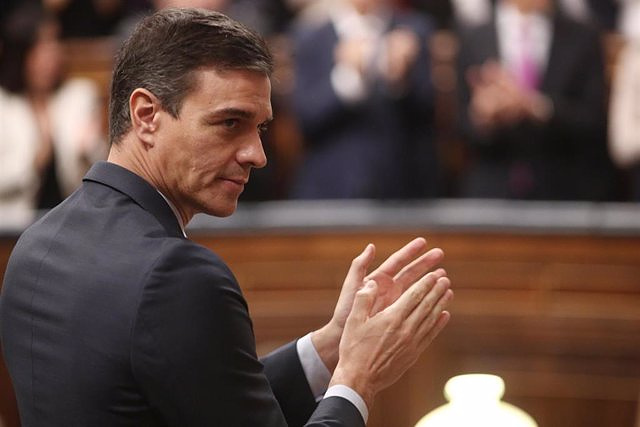 The President of the Government, Pedro Sánchez, has congratulated the Spanish tennis player Carlos Alcaraz who has won his first 'Grand Slam' at the US Open by winning in four sets (6-4, 2-6, 7-6(1) and 6 -3) to the Norwegian Casper Ruud.

"Congratulations, Carlitos! You are already the youngest number 1 in the history of tennis and you have just won your first Grand Slam," Sánchez wrote on the social network Twitter, a message that was also echoed by the Minister of Culture, Michael Iceta.

In addition, Sánchez has praised the game of the young athlete from Murcia in these two weeks.

This victory allows the Murcian to lift his first 'Grande' and ascend to number one in the ranking, being the youngest tennis player to achieve it in all of history at 19 years, four months and seven days.