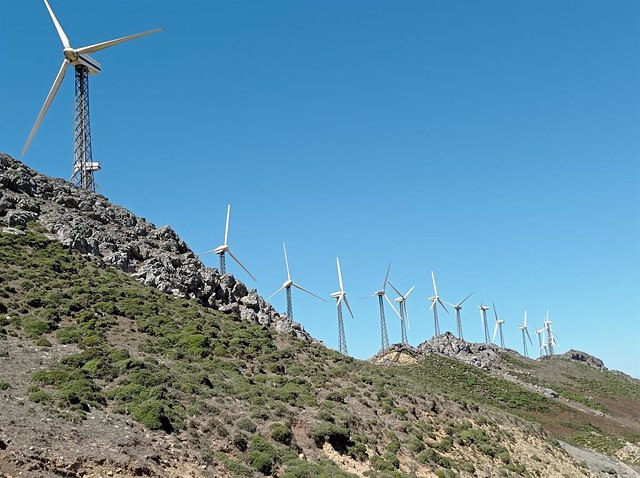 Siemens Gamesa has been awarded the repowering of the Koudia Al Baida wind farm in Morocco, which has been in operation since 2000 and has a capacity of 50.4 MW based on 84 wind turbines.

Thanks to this repowering project, the park, located in Tanger-Tetouan-Al (Hoceïma), will increase its capacity to around 100 MW. The Moroccan Agency for Sustainable Energy (Masen) plans to make it one of the largest in the Alaouite kingdom.

Repowering involves the total dismantling of the existing turbines and their replacement by a new generation of higher efficiency wind turbines. The Spanish group Surus participates in the dismantling thanks to its circular repowering model, in which the economic benefit is maximized and the environmental impact is minimized.

The works will begin on the 26th of this month and will last until March 5, 2023. Surus, through its online platform Escrapalia, has put 73 wind turbines up for public auction. These are Vestas V42 wind turbines, manufactured between 1999 and 2000. Each wind turbine, with a power of 600 kW, includes the nacelle (Nacelle) and the rotor.

The sale will be divided into different online auctions through Escrapalia. The first of them, already available on the portal, has 10 complete wind turbines that can be purchased individually, as individual lots or as a single joint lot of ten units at a starting price of 150 euros.

From September 5 to September 29, any investor, company or individual will be able to bid for these first lots. In addition, on September 21 and 22 there will be a visit to the wind farm so that those interested can check the status of the equipment in situ.

Given the magnitude of the project, as it is dismantled, the following auctions will be generated until March 5, 2023.

Blade recycling is one of the most complicated issues to address in terms of sustainability when it comes to repowering a wind farm, since fiberglass management is very complicated.

In the case of this project, Surus will be in charge of recycling the remaining blades, which will be taken to a specialized plant where they will be crushed. This material, already crushed, will be taken to a cement factory and will be used to manufacture cement, thus entering the production process again, which means zero waste generation. In this way, 241 tons of waste that would be generated only with the shovels will be avoided.

In addition to managing the sale of the wind turbines, a second life will also be sought for the park's transformation centers. In this first auction, already open to bids, 20 units of the Alcatel brand of 630 KVA are auctioned with a starting price of 150 euros.

‹ ›
Keywords:
GamesaEnergía RenovableSiemens
Your comment has been forwarded to the administrator for approval.×
Warning! Will constitute a criminal offense, illegal, threatening, offensive, insulting and swearing, derogatory, defamatory, vulgar, pornographic, indecent, personality rights, damaging or similar nature in the nature of all kinds of financial content, legal, criminal and administrative responsibility for the content of the sender member / members are belong.
Related News