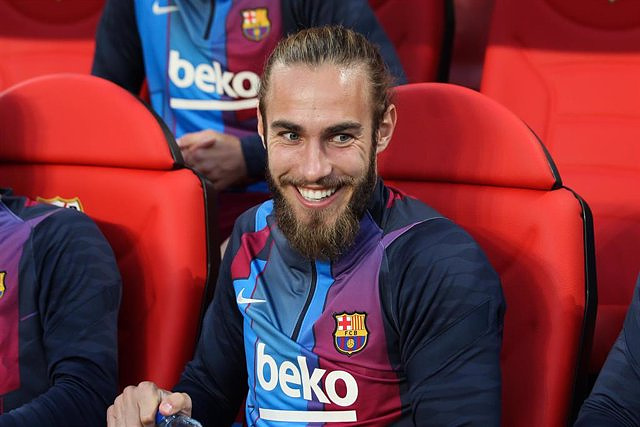 FC Barcelona and RC Celta announced this Saturday the transfer to the Galician team of Spanish defender Óscar Mingueza, who is leaving the club of his life, a Barça for which he played in all categories.

"FC Barcelona and Real Club Celta de Vigo have reached an agreement in principle for the transfer of the player Óscar Mingueza, pending the signing of the contracts and the player passing the medical check-up," said the Barça team, without speaking of the economic terms of the transfer.

The one from Vigo also reported "an agreement in principle for the transfer of the Catalan center-back", a Mingueza who went from the undergraduate to the Barça first team, passing through all the Barça categories. In his third season at Barça B, Ronald Koeman put him in first-team dynamics in November 2020.

The youth squad from Barcelona made his debut with Barça in the Champions League, assisting a goal towards Braithwaite, in the field of Dinamo kyiv. As a right-back or as a central defender, the footballer from La Masia has accumulated a total of 66 participations with Barça.