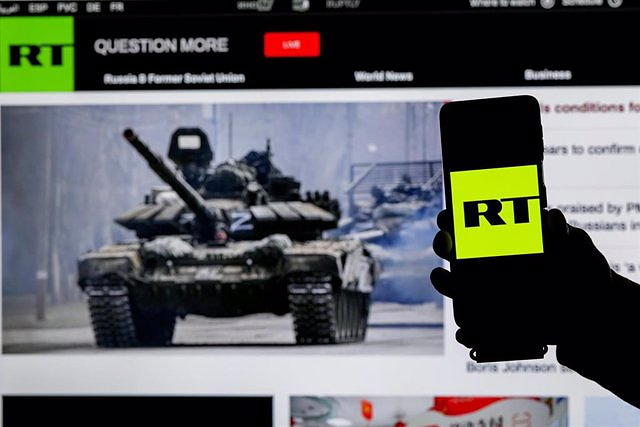 The Russian Embassy in the United States on Wednesday condemned the calls by US senators to restrict access to Russian media in Spanish, considering that they violate the basic principles of censorship.

"We pay attention to the concern of a series of US legislators about the widening of the audience of the Spanish versions of the Russian media 'Russia Today' and 'Sputnik', which led them to write appeals to those responsible for the companies Meta, Twitter and Telegram with the request that the appropriate restrictions be introduced," the Embassy underlined on its Telegram channel, as reported by the TASS news agency.

"Ruling circles in Washington are clearly annoyed that, thanks to high-quality and timely news content, citizens of countries in the region are turning to Russia Today and Sputnik, and not the US-controlled media," has added.

In his opinion, "Russian media subscribers, regardless of the broadcast language, are able to determine for themselves the value of the information received without any external indications."

Thus, the Russian Embassy in the North American country has emphasized that "depriving access to an alternative point of view contradicts the most basic principles of freedom of the media and the unacceptability of censorship, so defended on Capitol Hill ".