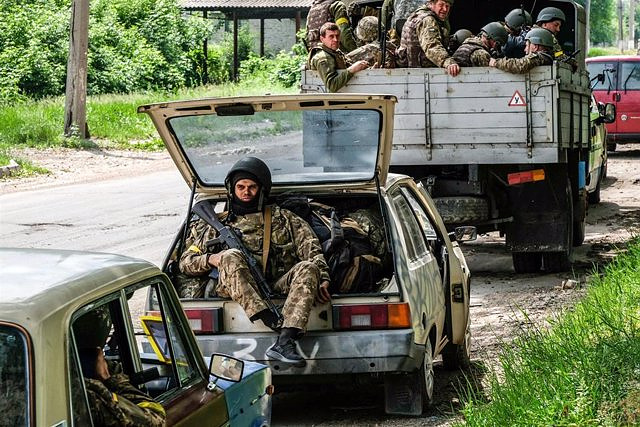 The Ukrainian authorities of the Lugansk region, in the east of the country, have reported this Monday that a resident of the area, identified as a Russian Intelligence agent, has been sentenced to twelve years in prison for leaking information about the positions of the Ukrainian army in the framework of the invasion.

The man, who has been convicted of collaboration after being accused by the Lisichansk District Prosecutor's Office in Lugansk, has been convicted of providing such information to the Russian forces between March 22 and 25. The leaked data showed the latest movements of the Ukrainian troops in the Privillia and Rubizhne areas.

The defendant, who was arrested on March 26, used a mobile phone to send the information to representatives of the Russian government, according to information from the Prosecutor's Office collected by the Ukrinform news agency.

Last September, another resident of the city of Kharkov was sentenced to five years in prison for spreading "sensitive" material about the war through social networks.