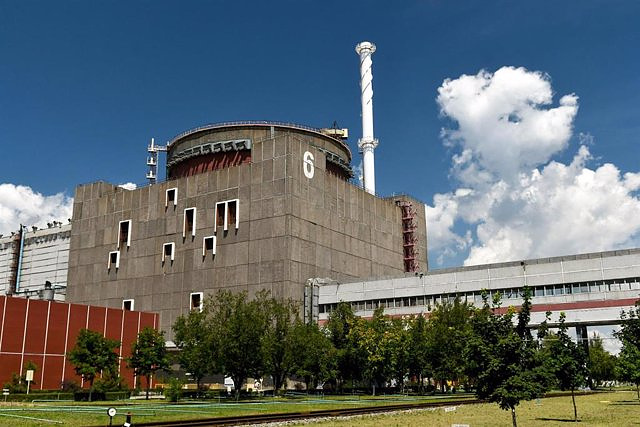 The Russian Ministry of Foreign Affairs has appealed to the "responsibility" of the United Nations so that it "does not interfere" in a possible future mission of the International Atomic Energy Agency (IAEA) in the Zaporizhia nuclear power plant, in Ukrainian territory and scene of recent tensions in the framework of the war.

Likewise, the Russian diplomatic portfolio has acknowledged in a statement that it is prepared to provide "the maximum possible assistance in resolving all organizational problems" in the face of an international mission at the plant.

In this way, Moscow has recalled the episode experienced at the beginning of June, when Russia and the IAEA "fully agreed on the route and schedule of the Agency's international mission to the Zaporizhia nuclear power plant."

"We managed to eliminate all the difficult problems related to the organization and holding of such a complex event under the current conditions. However, at the last moment, the 'red light' was turned on by the Department of Security of the United Nations Secretariat", the Russian ministry has said.

At this point, Russia considers that the Ukrainian authorities took advantage of the suspension of the mission to "intensify their provocations and the bombing of the nuclear power plant."

The Zaporizhia facility was the target of an attack last week that cut off part of the plant's power connections, for which Russia and Ukraine have accused each other. The Russian Administration has confirmed that the damaged units of the reactor have been repaired and the plant is operating normally.

The Ukrainian authorities have warned this Tuesday that the consequences of a hypothetical nuclear catastrophe in Zaporizhia would be up to ten times greater than those experienced by the Chernobyl accident.

At the beginning of March, the Russian Army took over the facilities of the Zaporizhia nuclear power plant, one of the largest in Europe, and which in the early stages of the war was already the scene of intense clashes.