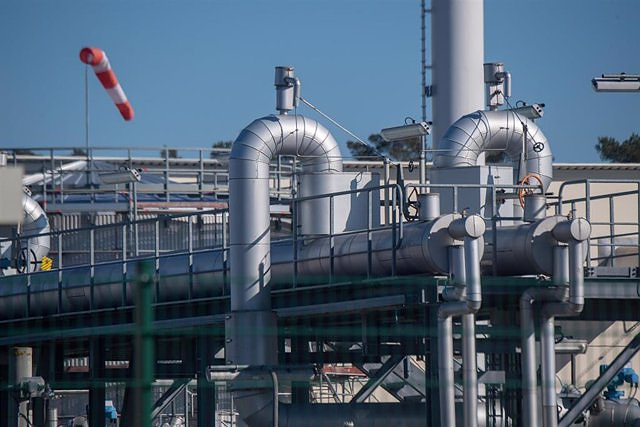 Russian Energy Minister Nikolai Shulginov described this Tuesday as "highly unlikely" that Europe will be able to put aside its dependence on Russian gas by 2027, amid the energy crisis unleashed by the invasion of Ukraine, triggered on February 24 by order of Russian President Vladimir Putin.

"To achieve this, they must be sure that they could do it by 2027," he said, before adding that the current situation "shows that it is not something that simple." "Europe can hardly turn to anyone except the United States, which is increasing the production of liquefied natural gas," she argued.

Thus, Shulginov explained that "next winter will demonstrate how real his belief is in the possibility of rejecting Russian gas" and pointed out that "this would lead to a suspension of industry, including chemicals, and gas generation" , as reported by the Russian news agency TASS.

"This would be a totally new life for Europeans. I think it is most likely that they will not be able to abandon (dependence on Russian gas), since it is too unsustainable for them," he settled, in a statement granted within the framework of the Forum Eastern Economic held in the city of Vladivostok.

The Kremlin on Sunday blamed the European Union (EU) for the stoppage of gas shipments through the Nord Stream 1 gas pipeline, pointing out that "the Europeans refuse to maintain their systems", a measure that they have to carry out carried out by contractual obligation.