Russia claims that about 300,000 reservists will be called up in the "partial mobilization" 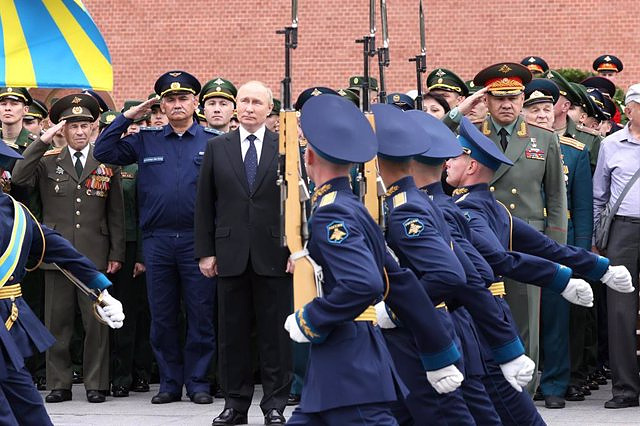 Russian Defense Minister Sergei Shoigu has detailed that nearly 300,000 reservists will be called up as part of the "partial mobilization" decreed this Wednesday by Russian President Vladimir Putin.

"300,000 reservists will be called up," he told Rossiya 24 television, before detailing that this "partial mobilization" will affect 1.1 percent of the country's mobilization resources. "This is work that will be carried out in line with a plan," she said.

"We have enormous mobilization resources among those who have already served (in the Army), who have combat experience and military specialties. We have almost 25 million of them. It can be understood that this mobilization is partial," he explained, according to has collected the Russian news agency TASS.

For his part, Andrei Gurulev, a member of the Defense Committee of the State Duma --the Lower House of the Russian Parliament--, has pointed out that "usually, the mobilization affects reservists under 50 years of age for health reasons", as reported by the Interfax agency. "All the criteria have been set in advance," he added.

Putin explained that the activities related to this mobilization will start this Wednesday and has stressed that only reservists, mainly those with experience, will be called up. Before being sent to their units, they will receive additional training.